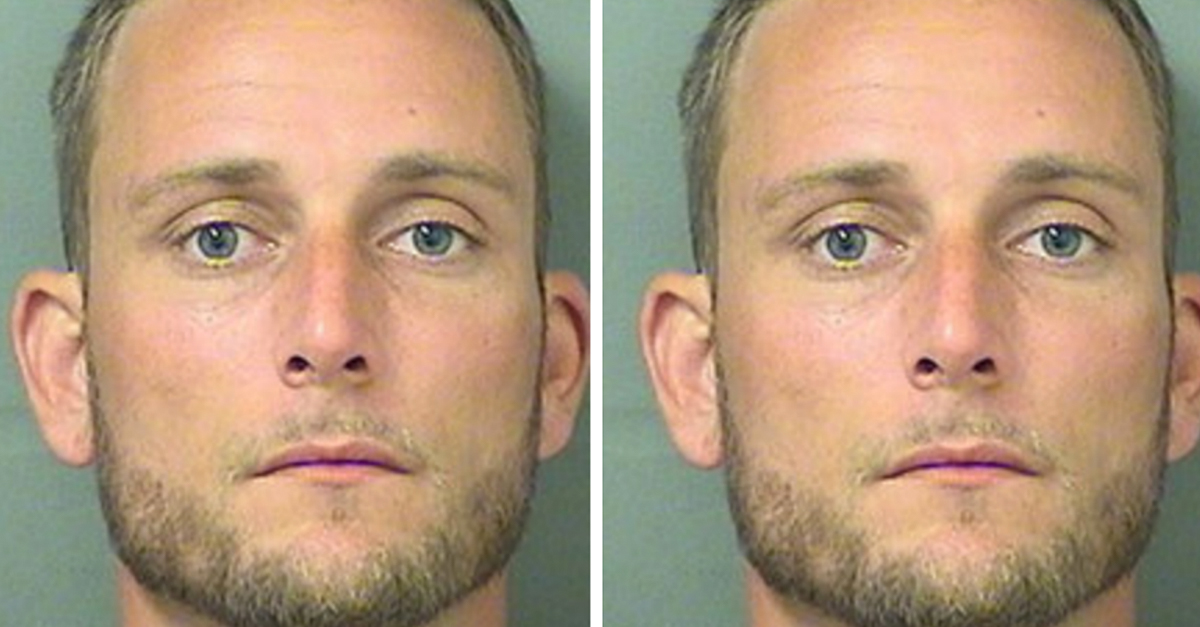 An 11-year-old girl fought back tears as she called 911 to get help for her mother’s boyfriend. The little girl told the 911 dispatch that the man was drunk, not knowing that he had taken heroin before he got into his vehicle.

RELATED: She hid a bag of heroin in her vagina — once the strip-search started, things got really interesting

According to the child, she begged the man to pull the car over after he began swerving through traffic.

“I think he was drunk, but he was swerving everywhere, and I told him to stop at the curb,” the girl said in her phone call.

“Please! I’m begging you!” she said through a fit of tears.

According to the Associated Press, the man driving the car, David Reitz, was arrested and later released from jail after posting his bond. He was found dead two days later.