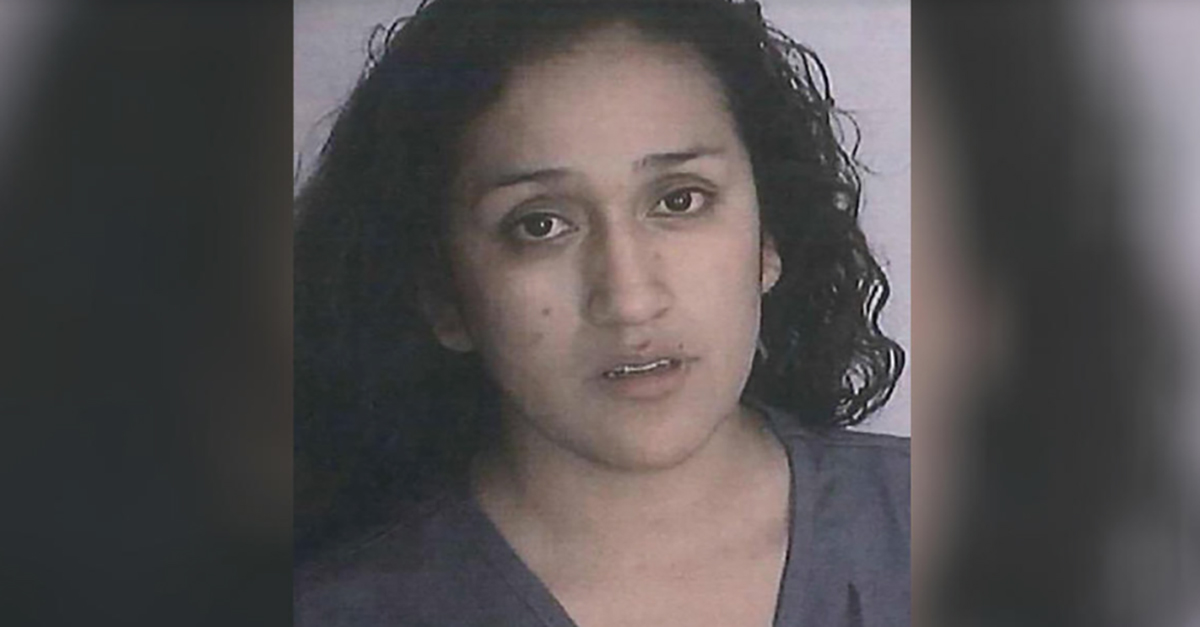 A 27-year-old middle school substitute teacher in Elizabeth, N.J., is accused of engaging in sexual acts in her car with a student.

According to the Union County Sheriff’s Office, Nataly Lopez has been charged with with first-degree aggravated sexual assault, second-degree sexual assault and third-degree endangering the welfare of a child.

She allegedly performed sexual acts in her car on two occasions with the male student and is also accused of exchanging sexually explicit messages with him online, Union County Assistant Prosecutor Meghan Tomlinson said. The age of the student has not been released.

RELATE: Police say this smirking teacher sodomized her student even when changing schools

Lopez was arrested on Thursday and was held in jail pending her first court appearance. The school district immediately banned Lopez from its campus as soon as they became aware of the allegations, according to Elizabeth Schools Superintendent Olga Hugelmeyer, NJ.com reported.

“Law enforcement and social service agencies were notified, as was the substitute’s employer,” Hugelmeyer said in a statement.

Lopez taught at Nicholas S. LaCorte-Peterstown School No. 3 but was an employee of Source4Teachers, a a vendor that provides substitute teachers.

RELATED: A math teacher accused of having sex with not one, not two, but THREE students is in deep trouble

Source4Teachers spokesman Owen Murphy said all of its employees are required to pass state and federal background checks, and that Lopez, who began her employment in 2012, showed no previous history of any illegal or inappropriate actions.

Owen said the teacher is indefinitely blocked from working in their partner school districts until the police investigation is finished.