A dinner table argument turned violent in Beavertown, Pa., this week when a woman got revenge on her boyfriend after he assaulted her.

Jennifer Boop and her boyfriend Brandon Doan got into a tiff while eating pizza with her two children. When Boop went to her room to pack her things,  Doan followed her, grabbed her by the hair and shoved a piece of pizza in her face.

In a fit of rage, Boop grabbed a handgun from a nearby dresser and fired at Doan. The bullet struck Doan in his armpit. He is currently recovering in a nearby hospital.

RELATED: She wanted to make brisket in a bathtub…what she got was much worse

According to The Daily Item in Susquehanna County, Boop told authorities she had never fired a gun before. 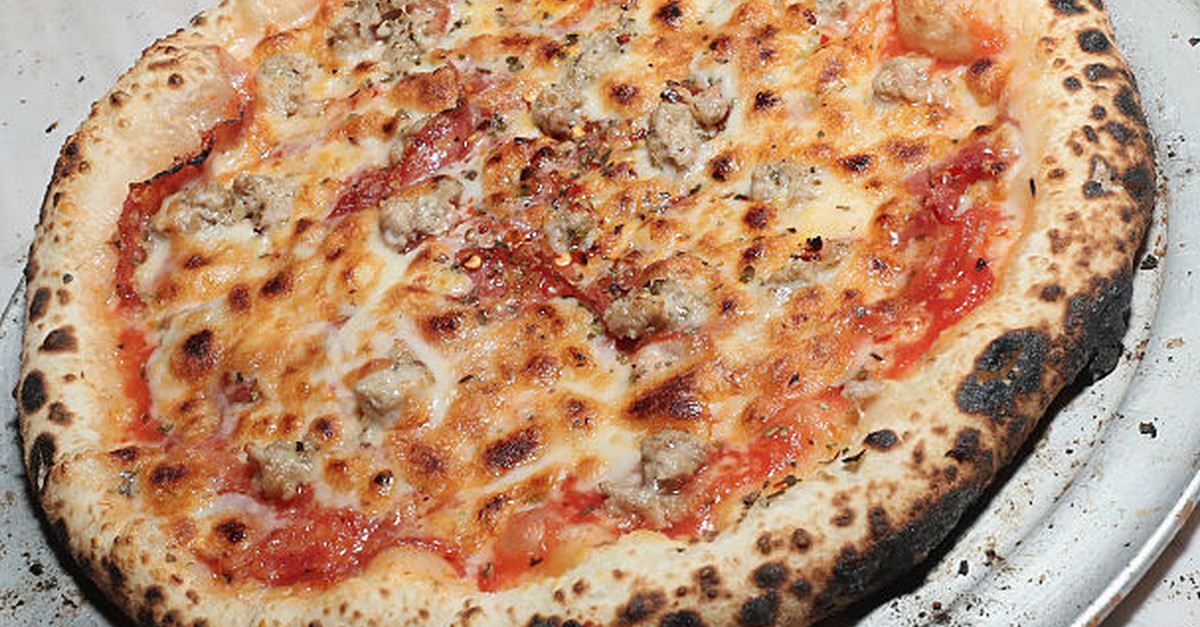