Deserae Turner, 14, never expected two boys she once considered friends would try to kill her.

In February, Turner met the 16-year-old boys in a canal located in Smithfield, Utah. There, they made an attempt on her life by shooting her in the back of the head, The Salt Lake City Tribune reports. They took her belongings and left the scene.

And this wasn’t the first time they tried to kill her. The boys had intended to slit her throat in the very same canal some days earlier, but couldn’t. They brought the gun as a backup during their second meeting.

“She was surprised. She had a look of shock on her face,” Smithfield Detective Brandon Muir recalled after Turner learned the news of her friends’ plot.

RELATED: Sewer dwelling gator gives neighbor a huge surprise after it was pulled from a manhole

On Tuesday, it was ruled by Juvenile Judge Angela Fonnesbeck in a preliminary hearing that there was enough probable cause to move the case forward for the boy who pulled the trigger.

AT 9: Judge rules enough evidence to bind one suspect over for trial in attempted aggravated murder of Smithfield teen, Deserae Turner. pic.twitter.com/cjII5LnvV2

A video of an interview that had been conducted with a hospitalized Turner was presented in the courtroom as evidence.

He explained that the teen who shot Turner did so out of frustration for her texting him and messaging him on Snapchat. The teen had joked about killing Turner.

“It would be pretty easy to get rid of her,” the friend had explained to Groves, turning the joke into reality.

A preliminary hearing is scheduled on Wednesday for the second boy. 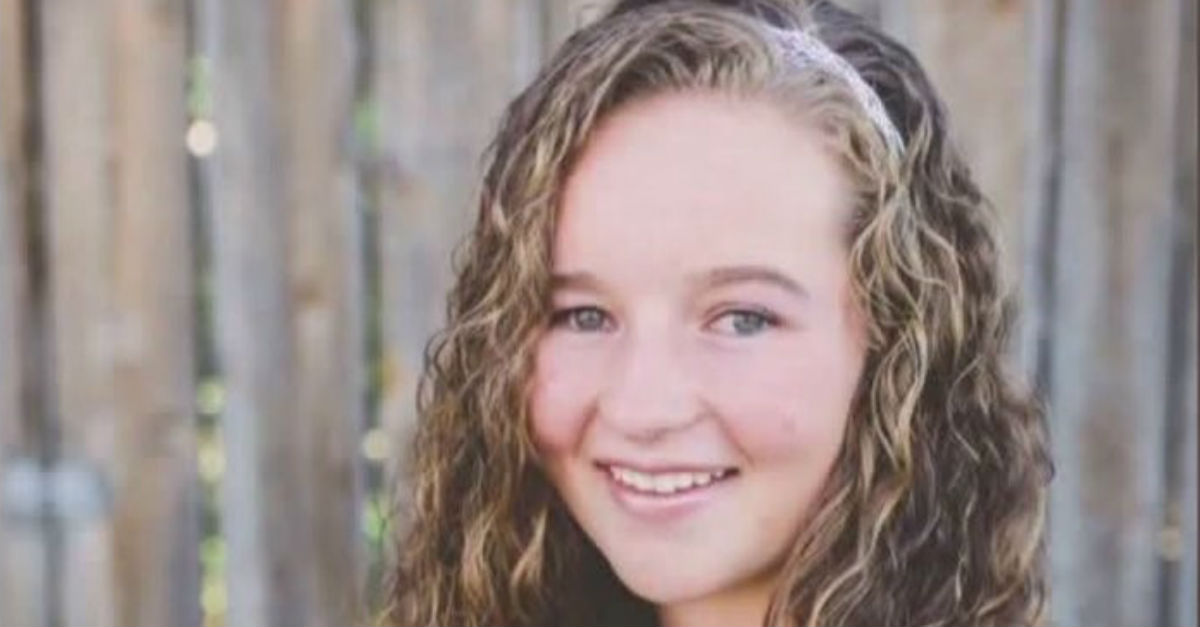