32-year-old yoga instructor Lindsey Radomski from Scottsdale, Ariz., got into a lot trouble back in March when she allegedly drunkenly invited boys between the ages of 11 and 15 to feel her new breast implants. At a bar mitzvah.

And it didn’t end there. One 15-year-old reportedly stayed behind, and the situation only got worse from there. His parents called the police the next day, which led to Radomski being charged with 18 counts of sexual conduct with a minor and indecent exposure.

According to Law Newz, Radomski’s attorney claimed that she was slipped the date-rape drug GHB. Her blood work did not reflect the claim.

On Wednesday, AZ Central provided a critical update in the story.

RELATED: An Alabama couple has been busted for a bizarre sexual torture crime involving a hose and a pole

Radomski, now 33, was acquitted on all 18 misdemeanor charges in a Scottsdale City Court.

The trial lasted for seven weeks, though the jury received the case late Tuesday afternoon. If found guilty, Radomski would have spent up to six months in jail, paid a $2,500 fine and spent three years on probation.

She was not convicted due to a lack of evidence.

In March, Radomski admitted that she remembered flashing the boys but not allowing them to touch her or performing a sexual act. “I understand the seriousness of the allegation, although I have my side as well within the whole story,” she said. “I just ask that the release conditions be reasonable so I can be let go. I don’t have a record; I have never done this before.” 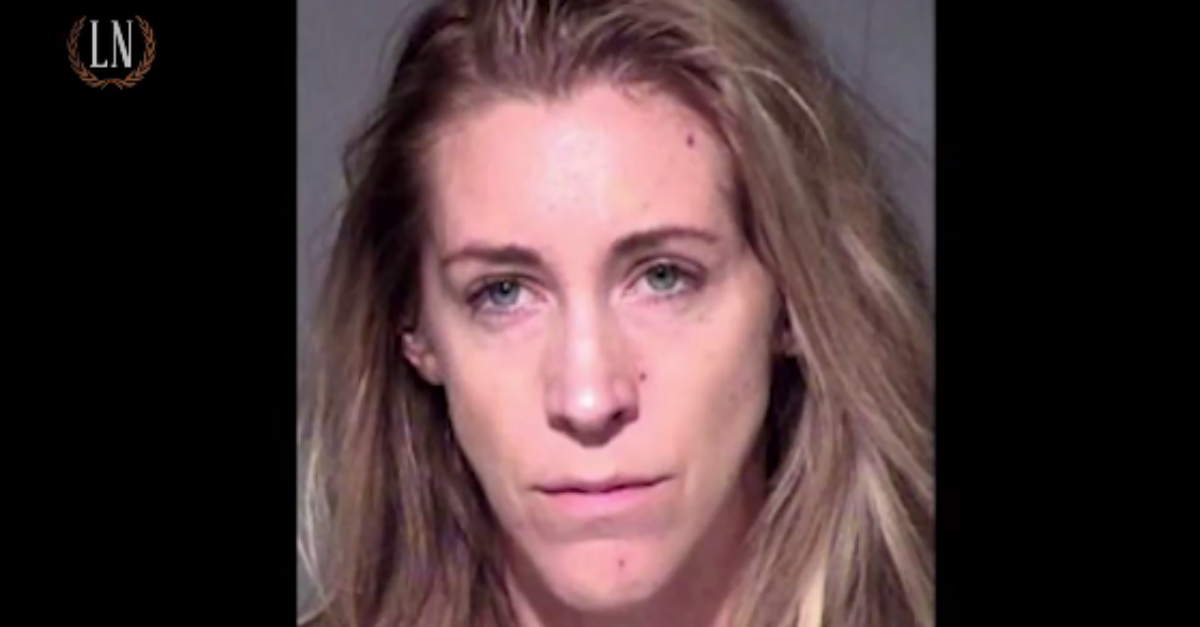