PAMPLIN, Va. (AP) — A Virginia man accused of trying to kill his mother-in-law by putting methamphetamine in her coffee has been sentenced to six years in prison. The News & Advance reports 56-year-old Jack David Price was sentenced Thursday after reaching a plea deal. Prosecutors dropped an attempted first-degree murder charge in exchange for Price pleading guilty to altering food, drink or drugs and other offenses.

Prosecutors say Price’s 95-year-old mother-in-law, Ester Price, was admitted to a hospital last year showing signs of meth in her system. Her granddaughter told authorities she believed her stepfather, Jack Price, was trying to kill her grandmother. Investigators learned he had said he’d put meth in her coffee and Ester Price told authorities that he brought her coffee, an unusual gesture, the day she became ill.

Information from: The News & Advance, http://www.newsadvance.com/ 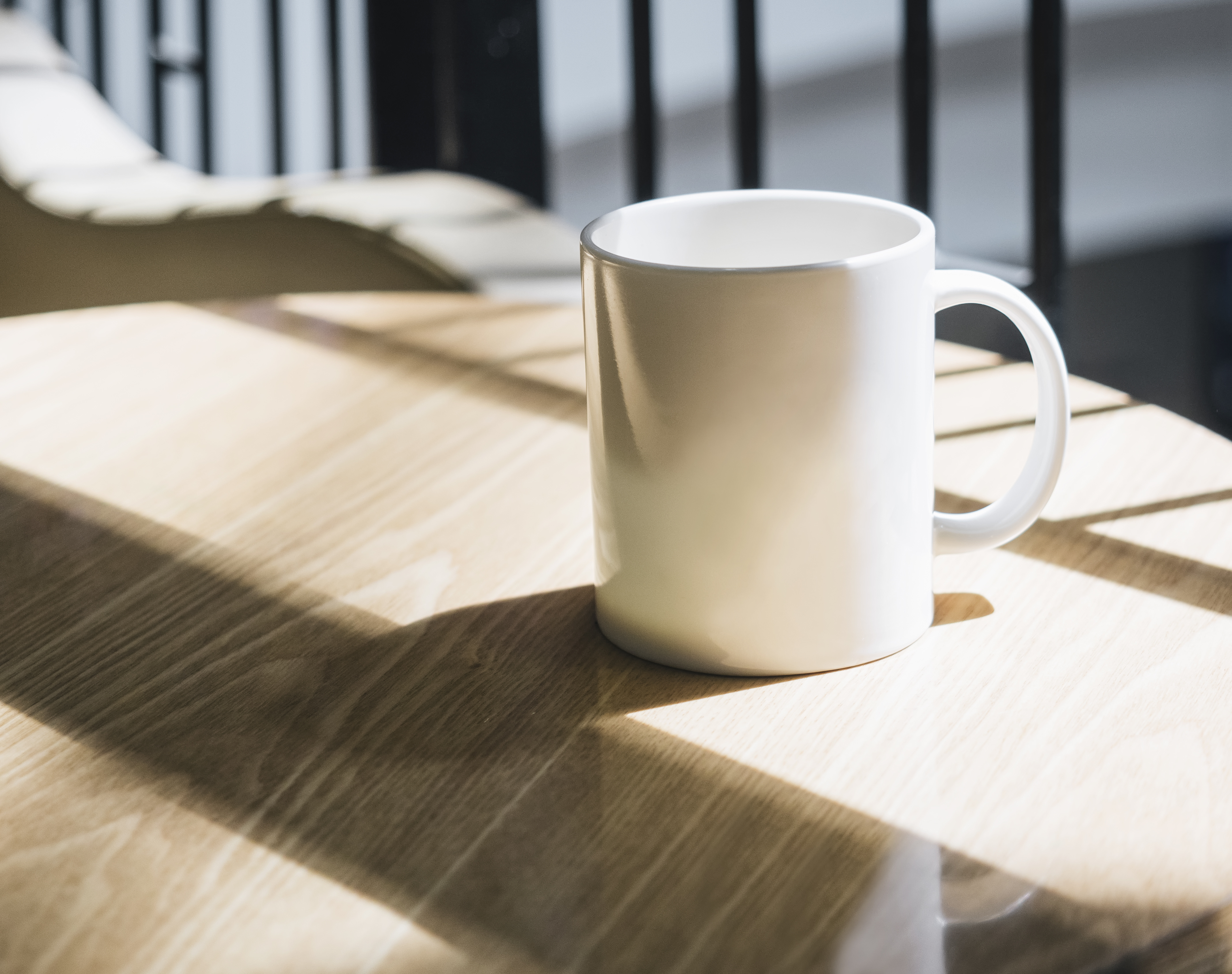