Woman Who Survived Bear Attack Has No Hard Feelings 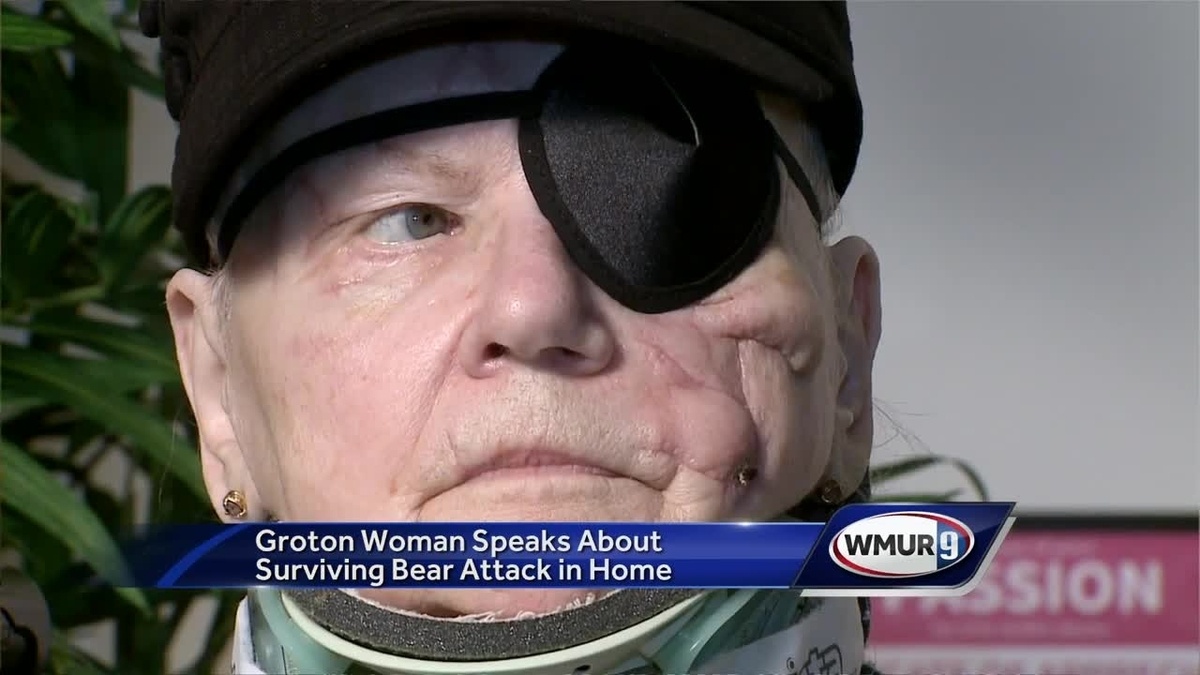 GROTON, N.H. (AP) — A 71-year-old New Hampshire woman who was mauled by a black bear inside her home is still recovering from her injuries, but says she has no hard feelings toward the bear. Apryl Rogers was awoken in her home July 17 and discovered a bear in her kitchen. The animal apparently entered the home through a door that was not fully latched.

WMUR-TV reports Rogers, who was using a wheelchair before the attack, is still recovering from life-threatening injuries. The animal sliced her cheek and scalp and fractured her neck. She also lost her left eye.

Evidence suggests the bear became trapped in the home. Rogers managed to call for help after the attack. She says she’s “not going to let anything get me down.”
___
This story has been corrected to show the woman’s last name is Rogers, not Robers.

Watch: This Man-Bear Friendship Is a Force to Reckon With