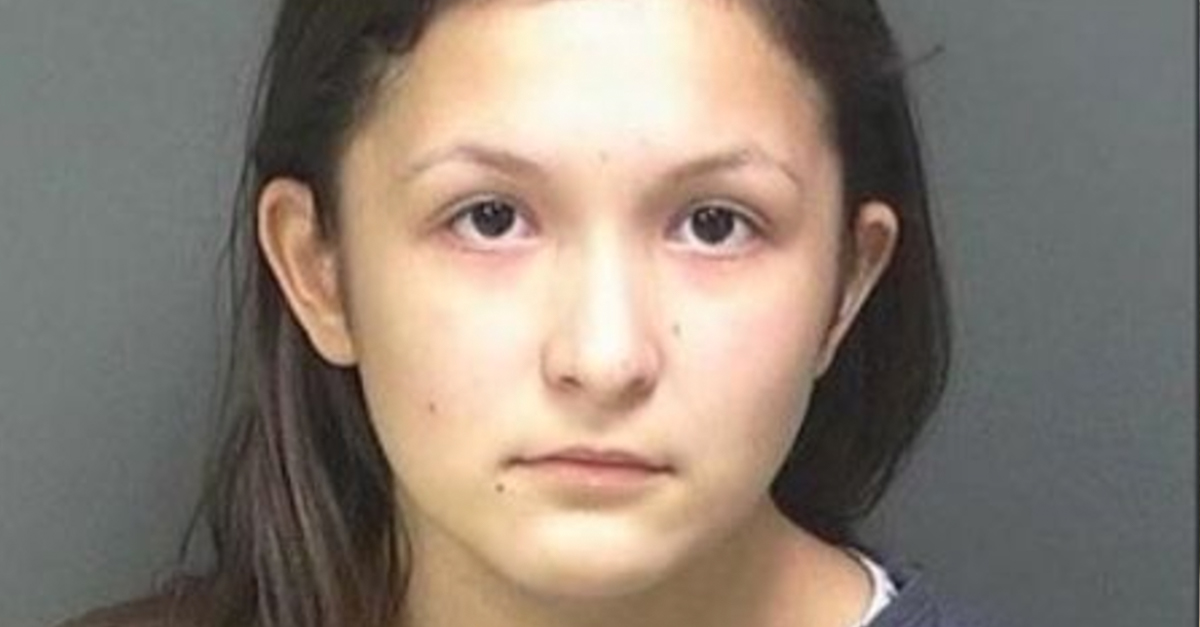 Authorities say a 17-year-old girl had opiates in her system and was driving 107 mph when she crashed into a rural central Indiana home, killing two young sisters who were inside.

The Journal and Courier reports Alia Sierra, of Frankfort, was charged as an adult Thursday with 10 felonies, including two counts of reckless homicide. A judge set her bond at $12,000 during a Friday court hearing.

Sierra is accused of killing 17-year-old Haleigh and 9-year-old Callie Fullerton last month when her car crashed into the living room of their home near Frankfort. The girls? mother was also injured in the crash. The girls’ father and the family’s third child were present but weren?t hurt.

Defense attorney Steven Knecht said he plans to appeal the decision to charge Sierra as an adult. He said she has no prior criminal background.