Would You Participate In This Cherry Pit-Spitting Contest? 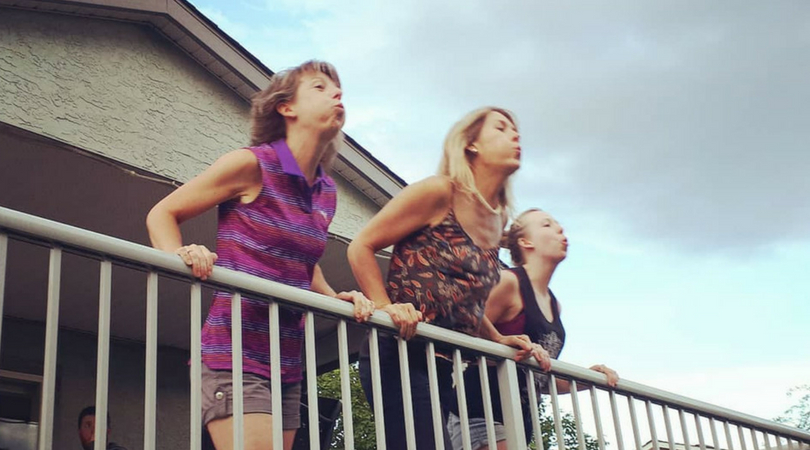 Can you spit a cherry pit 40 feet? Well, this is your chance to find out, because yes, The International Cherry Pit Spitting Contest is actually a real thing. While firing cherry pits out of your mouth might be considered gross to most of us, because let’s face it, who wants something full of spit thrown to them, at this festival, it’s an actual thing!

The International Cherry Pit-Spitting Championship began in 1974 and has been held at the Mendus Fruit Farm in Eau Claire, Michigan since then. The decades-old championship pretty much entails what it advertises: checking which of the contestants in the competition can spit at cherry pit the farthest. What does the winner receive? Well, the honor of being the “international champion” and prizes from local sponsors.

Although it might seem like a fun pastime, the competitions have some serious rules that one must follow before entering. Pit-spitters must follow rules such as no foreign objects can be held in the mouth that would aid in the spitting, cherries must be “revaluation variety (Montmorency” and chilled between 55 and 60 percent Fahrenheit. It doesn’t end there! Other rules state that hands must be kept below the shoulder lien to avoid cheek-popping, and if a contestant swallows a pit, the cherry is forfeited. As if that doesn’t seem hard enough, each contestant is divided up into different division: Champion Division, Youth division 5 & Under, Youth Division 6-8 and 9-12, Women’s Division.

The last competition took place July 7, 2018, where the winner was a 64-year-old returning champion Rick “Pettit Fun” Krause, who took the day with an impressive 41’ 8-¾ spit. This marked Krause’s 18th world championship win. Alright, who’s up for the challenge? Get out there for some good family fun. Hey, who knows, you might even be able to get in the Guinness book of records!