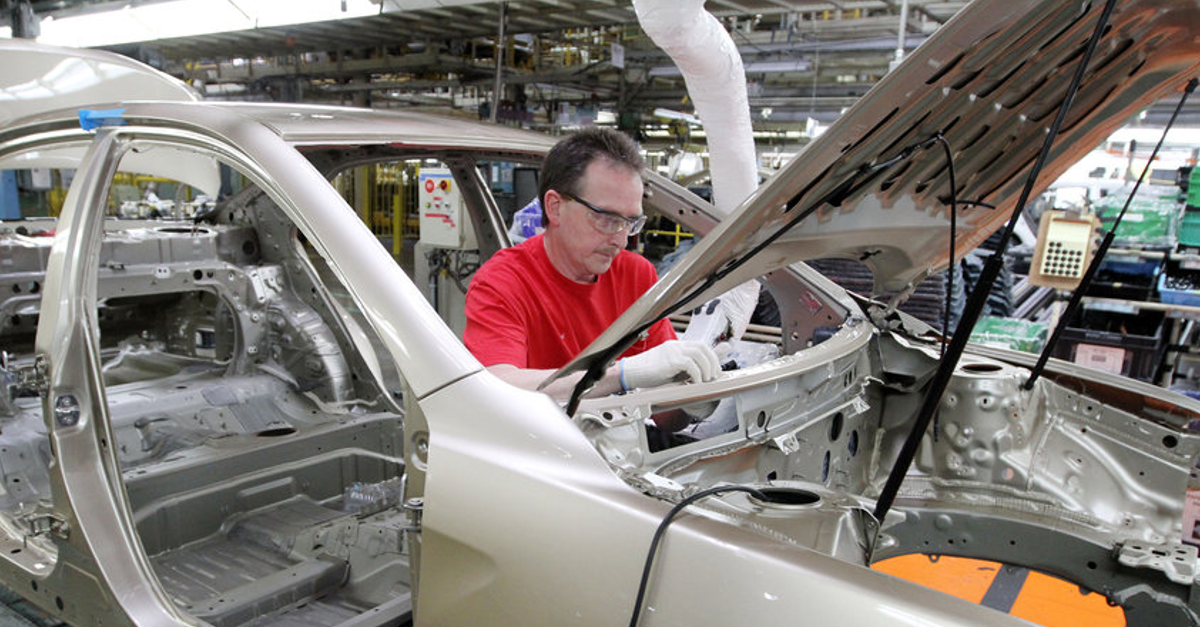 The last eight years have seen the greatest unemployment crisis since the Great Depression. And while the country has seen job growth during that time, almost all of it came from one state.

According to the American Enterprise Institute, 100 percent of the job growth in the United States from 2007-2014 can be attributed to business growth in Texas.

“The other 49 states and the District of Columbia together employ about 275,000 fewer Americans than at the start of the recession seven years ago, while the Lone Star State has added more than 1.25 million payroll jobs and more than 190,000 non-payroll jobs (primarily self-employed and farm workers),” the study states.

Those figures account for job growth of less than .25 percent when Texas is taken out of the equation. Texas’s numbers amount to a 13 percent increase.