“We have to stand up to defend the American family and that’s what’s at stake here. The people of every state should remain free to uphold the marriage as the union of a man and a woman if they so choose.”

Josh Duggar, formerly of “19 Kids and Counting” fame said those words to describe how same sex marriage would damage the country, an act that pales in comparison to any of the ways in which Duggar has operated behind closed doors.

In early 2015, Duggar came under fire after it was revealed that he molested two of his younger sisters as a teenager, a revelation that ultimately led to the cancellation of the TLC show that made him famous.

This week, reporters were able to uncover traces of Josh Duggar’s activity on AshleyMadison.com, a hook up website that matches men and women who want anonymous sex.

Shortly thereafter, scores of people across the country had one devilish hope come across their mind.

What if Josh Duggar was on Grindr as well?

After a year filled with confirmed reports of infidelity and sexual abuse, perhaps a profile on a gay hookup site would be the final nail in Duggar’s coffin of hypocrisy.

Right now there are hundreds of hackers looking for Josh Duggar's @Grindr account. I'd like to wish them all good luck.

The only thing that could possibly make this Josh Duggar story more entertaining is if we find out he's on Grindr…somebody check that!

Now we should expect an exposé on Josh Duggar's secret Grindr account.

Per Ashley Madison hacks and Josh Duggar, imagine the list of homophobic politicians that a Grindr membership hack would expose. 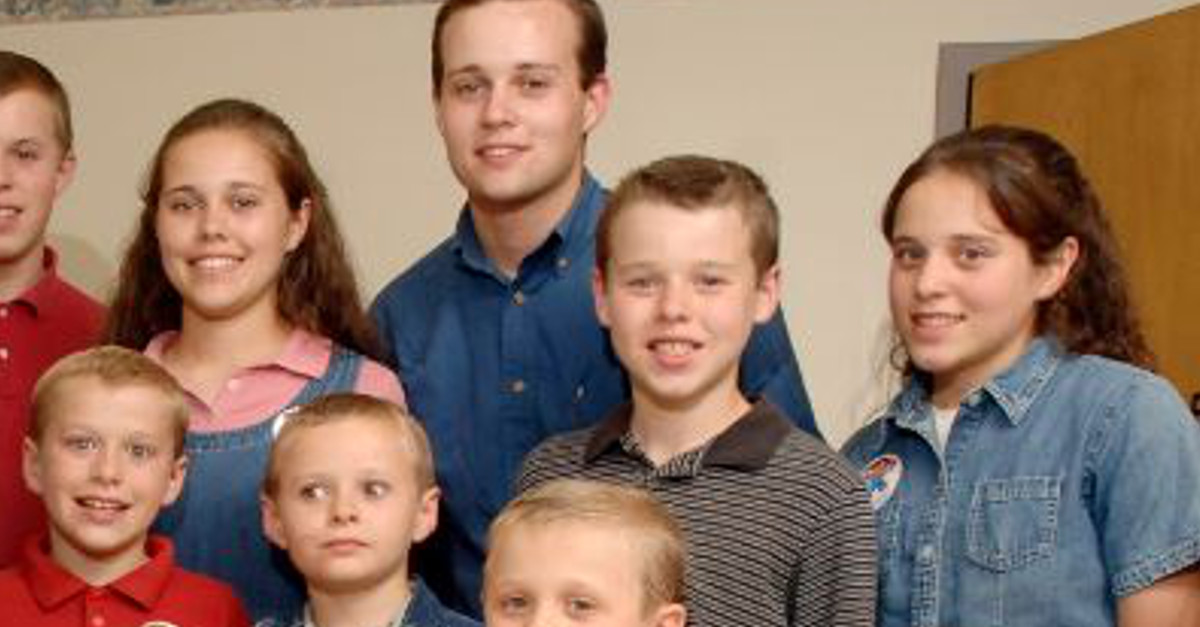