A day after Eddie Ray Routh was found guilty in the murder of Chris Kyle, Kyle’s friend, former Navy SEAL Marcus Luttrell of “Lone Survivor” fame appeared on Fox News to discuss the verdict and support his late friend.

In the interview with the Kelly File’s guest-host, Martha MacCallum, Luttrell explained that he didn’t believe Routh’s claim of having PTSD had anything to do with Kyle’s death.

According to Luttrell, Routh was an “angry drunk,” and did himself a disservice by claiming he suffered from Post Traumatic Stress Disorder.

“Everybody has stress in their life. Everybody has a hard day. Yeah, do we have some more than others when we’re overseas? Absolutely,” Luttrell said.

“Bottom line is [Routh] was an angry drunk. And that’s what came out.” 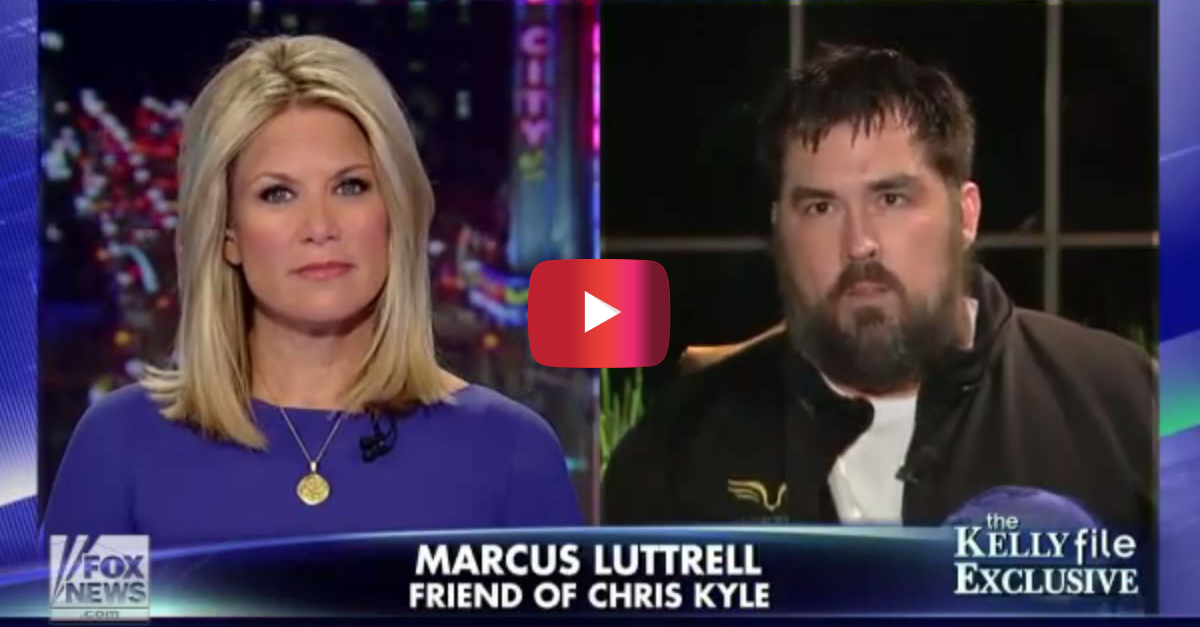