Minneapolis Cop To Be Fired For ‘Despicable’ Christmas Tree Decor 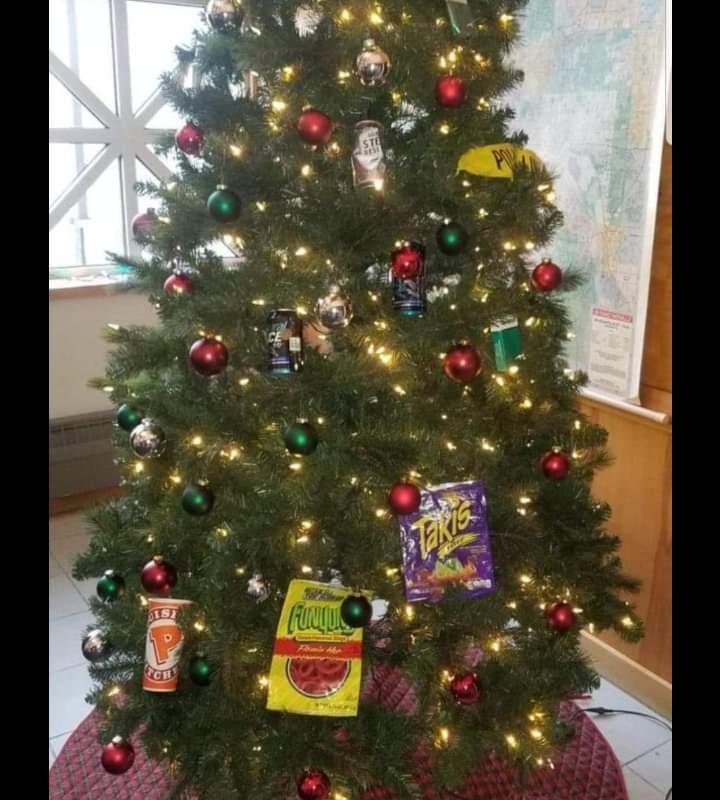 MINNEAPOLIS (AP) ? Minneapolis Mayor Jacob Frey said Friday that a police officer who decorated a precinct Christmas tree with items such as a cigarette pack and police tape will be fired.

Frey called the tree a “racist display” and said the unidentified officer’s termination is necessary.

“This behavior is racist, despicable, and is well beneath the standards of any person who serves the city of Minneapolis,” Frey said in a statement. “The offending party will be fired before the day is over. Shifting the culture of the police department requires swift and decisive action. Termination is necessary ? both to discipline the officer and to send a clear message: Chief (Medaria) Arradondo and I will not tolerate conduct that departs from our values.”

The head of the police officer’s union did not immediately return a message from The Associated Press seeking comment on the officer’s firing.

The tree is in the precinct police station on the city’s North Side, which has a fractured relationship with police. The precinct was the site of more than two weeks of protests after the 2015 fatal police shooting of Jamar Clark, a black man.

A picture of the tree circulated online before the items were removed. They included a pack of Newport cigarettes, a cup from Popeyes Louisiana Chicken, a bag of Takis and a can of Steel Reserve malt liquor beer.

According to the Star Tribune, City Council Member Phillipe Cunningham wrote on Facebook that an officer hung the inappropriate items as a prank after the tree was decorated.

Also Friday, the Minneapolis City Council voted to reduce the mayor’s proposed police budget for 2019 by more than $1 million.