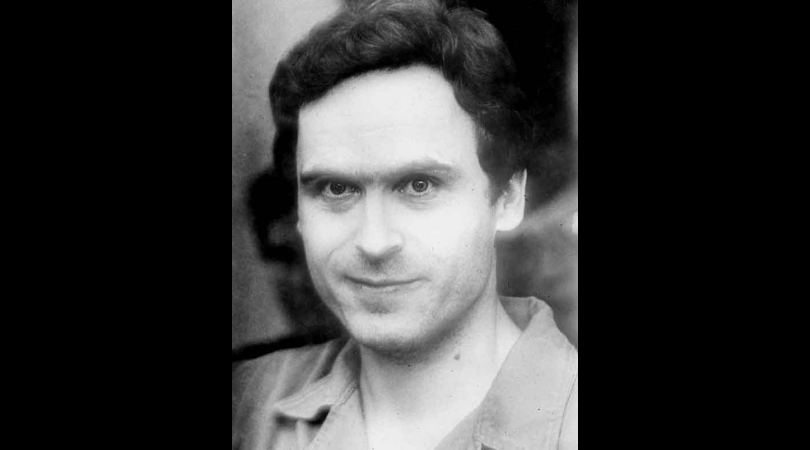 KSL-TV reports Bountiful Police Sgt. Shane Alexander announced Monday that investigators retrieved a human patella bone, or kneecap, three and a half years ago that authorities had given to the family of Debra Kent.

Alexander says DNA testing on the bone confirmed it belonged to Kent.

Alexander says the 17-year-old Kent was with her parents at a Viewmont High School play in November 1974, when she left during intermission to pick up her brother at an ice skating rink.

Alexander says Bundy, 36 hours before his 1989 execution, confessed to killing Kent and other young women and told police where he left Kent’s body.