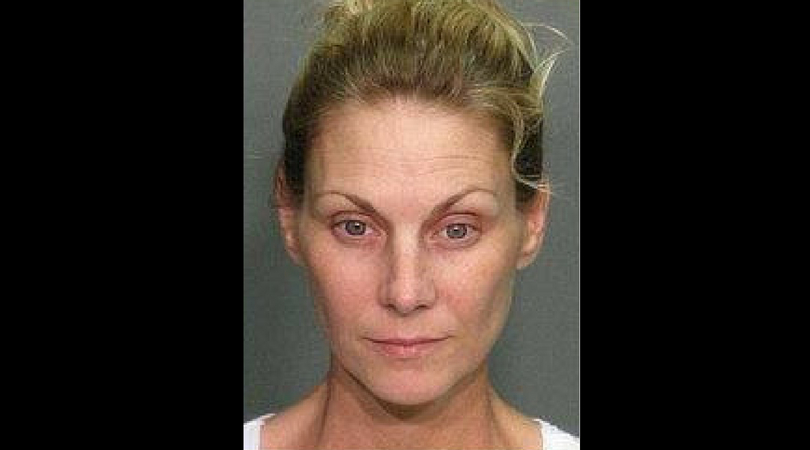 A North Carolina woman initially convicted of helping her husband dispose of his ex-girlfriend body has now been convicted in a case in which she tried to dissolve the remains in acid first, before throwing them into an alligator-infested creek. In 2014, Amanda Smith Hayes and husband Grant Ruffin Hayes III were found guilty in the 2011 death and dismemberment of 27-year-old Laura Ackerson.

According to the prosecutor’s, the couple killed Ackerson at their Raleigh, North Carolina apartment during a long-running custody dispute over Grants two oldest children. Ackerson’s body was cut up with the use of a power saw, put in separate coolers, and driven in a rented U-Haul to Amanda’s sister’s house in Richmond, Texas. Now, authorities have the motive to believe Smith actually tried to dissolve the remains in acid, just before throwing them into an alligator-infested creek in Fort Bend County.

After attempting to use muriatic acid to destroy the body, and ultimately failing, the couple took a boat onto Oyster Creek and dumped the body parts into the water. The couple hoped alligators would eat the remains, but 11 days after, on July 24, 2011, authorities found Ackerson’s torso and leg floating around the area.

46-year-old Smith was initially sentenced to 13 to 16 years in prison being found guilty of second-degree murder. Hayes was convicted of first-degree murder and sentenced to life in prison. Initially, Smith testified in her Fort Bend County trial that she did not kill Ackerson, rather her husband threatened her if she didn’t help him dispose of the body, he would kill her. Yet, after sufficient evidence, a jury convicted Smith of tampering with evidence to impair its availability in an investigation, a second-degree felony. She was sentenced to serve 20 years in prison, consecutive to her sentence in North Carolina.