An elementary school teacher resigned from her position after her arrest for engaging in sexual conduct with two high school students, but police believe she had more victims.

Tennille Whitaker, 40, submitted a letter of resignation from her fourth-grade teaching position at Nevada’s Wells Elementary School this month. She had been on administrative leave since her June arrest amid accusations of having sex with at least two teenage boys between the ages of 16 and 18. She now faces eight charges of sexual conduct with a pupil.

RELATED: An elementary school teacher got the axe for allegedly grabbing and dragging a student

“At this point we have two students that have been involved,” Elko County Undersheriff  Ron Supp said. “But we think there are possibly more.”

Police launched an investigation into the married mother of two in October of 2016 after a parent reported that she saw Whitaker doing something “inappropriate” with a student in a classroom. The school district then began interviewing students and staff about the matter in February. Following her arrest, the school placed her on administrative leave.

Whitaker was released from jail one day following her arrest after she posted $160,000 bail. Her preliminary hearing is scheduled for September 11.

RELATED: A teacher for Hollywood elite accused of rape now has a new drug charge on her record 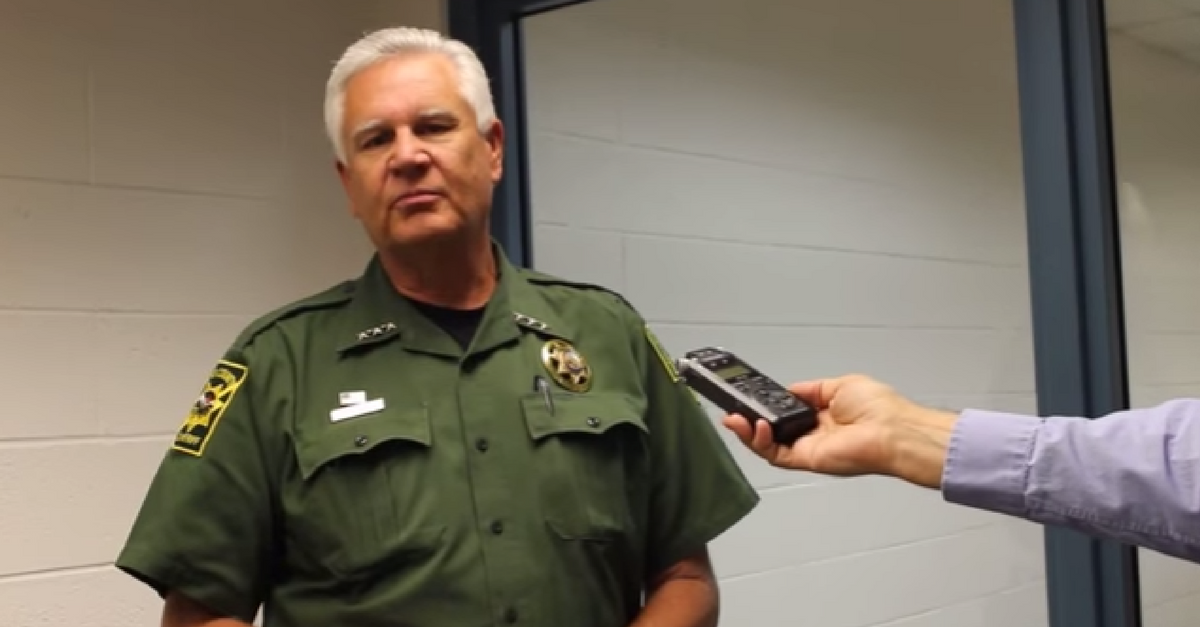