On Sunday, director Michael Moore voiced his thoughts about Chris Kyle on Twitter, calling the late Navy SEAL a coward.

“My uncle [was] killed by sniper in WW2. We were taught snipers were cowards. Will shoot u in the back. Snipers aren’t heroes. And invaders r worse,” Moore wrote.

Sgt. Nick Irving, a retired sniper who served in Afghanistan, joined “Fox and Friends” on Monday morning to defend Chris Kyle against Moore’s comments, pointing out that Moore has no idea what it’s like to serve his country.

“I’ll just say, Michael Moore, he wasn’t there in Afghanistan and the last time I checked, he’s never shot anybody with a scoped rifle,” Irving said.

“So I don’t think he deserves the breath that comes out of me right now for that statement.”

Kyle, who died in 2013 and is the subject of the Clint Eastwood film, “American Sniper,” is known to be the deadliest sniper in U.S. military history. Irving reminded the audience that both he and Kyle fought for Moore’s ability to criticize.

“A lot of good guys and a lot my friends died for his right to freedom of speech. So I’m not really worried about what he has to say.” 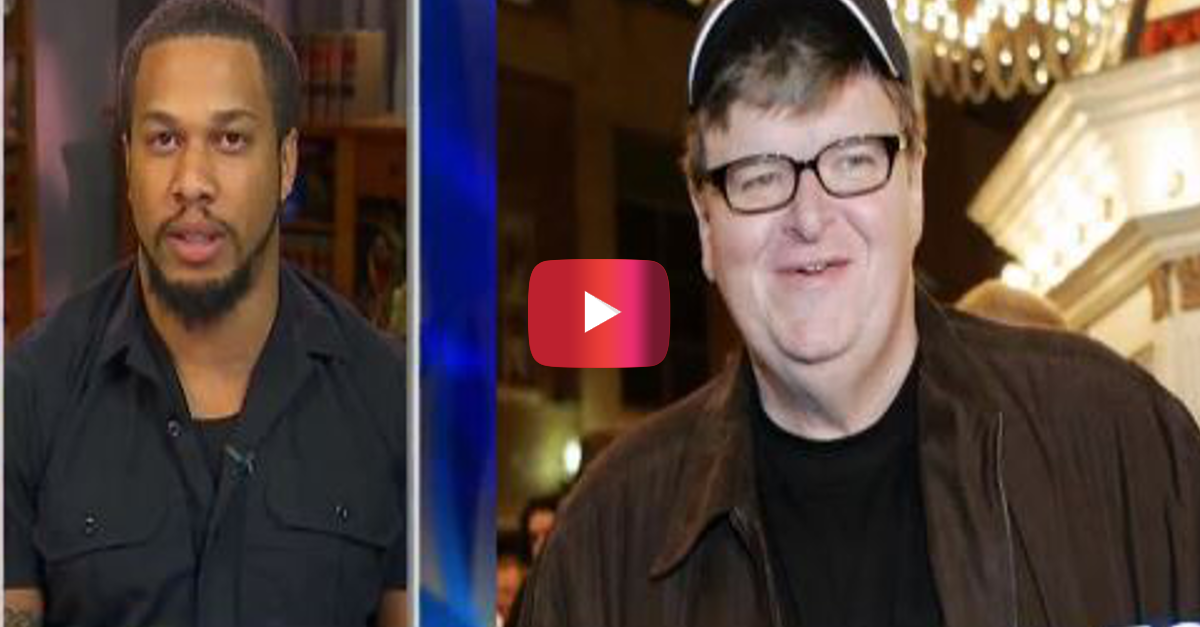