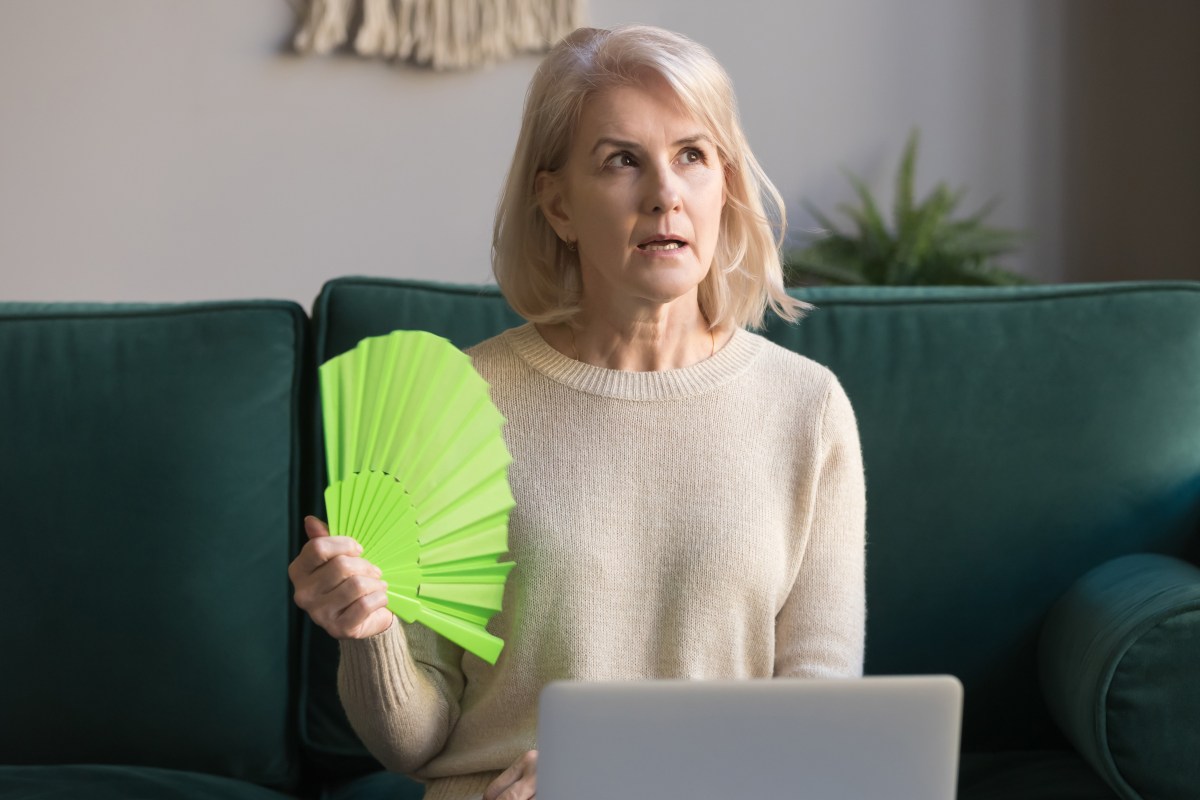 Keep your suggestions off my hot body, government! According to Energy Star, a federal program from the Department of Energy and the Environmental Protection Agency, in order to help both the environment and the energy grid from being overburdened the coolest you should be keeping your home this summer is 78 degrees. That’s just when you’re home. And awake.

Energy Star says that people should have their air conditioning set at 85 degrees when they aren’t home (sorry dogs!) and 82 degrees when they’re sleeping. That’s an interesting idea, government pencil pushers, but there’s a logical fallacy with your plan. I can’t physically fall sleep in an 82-degree house because I didn’t grow up sleeping outside in Arizona. Therefore, since I’ll be wide awake, I’ll have to keep the A/C at 78 degrees. Then I’ll have to call in sick to work because I didn’t get any sleep at work and keep my home at 78 degrees even longer. Before you know it the ozone is gone, our children are being lit on fire by the sun, and it’s definitely all your fault not mine.

Policing the temperature people keep their homes at seems like a secondary concern. If the government really wants to make an impact they should tell every office building in America not to dial their thermostat down to 60 degrees every single day from April to October. There hasn’t been a reasonably climate-controlled office in the United States during the summer in roughly 40 years. My home being set to 73 or 74 — because that’s a reasonable temperature — isn’t doing one one-millionth of the climate and energy damage all the forty story igloos in Dallas are doing.

How cool do you keep your house?

New report our shows these as the recommended temps for energy efficiency:

If you would like to follow the government’s recommendation and turn your home into a yurt on a steppe in Mongolia then, by all means, feel free to do so, but personally I feel more inclined to ask every business in America to do us all a favor and cease attempting to give us hypothermia during the summer months before I’m forced to bake in my juices until I eventually fall asleep out of frustrated exhaustion every night at 3:00 a.m.

Watch: 10 GLAMPING SPOTS WORTH A LUXURIOUS NIGHT UNDER THE STARS