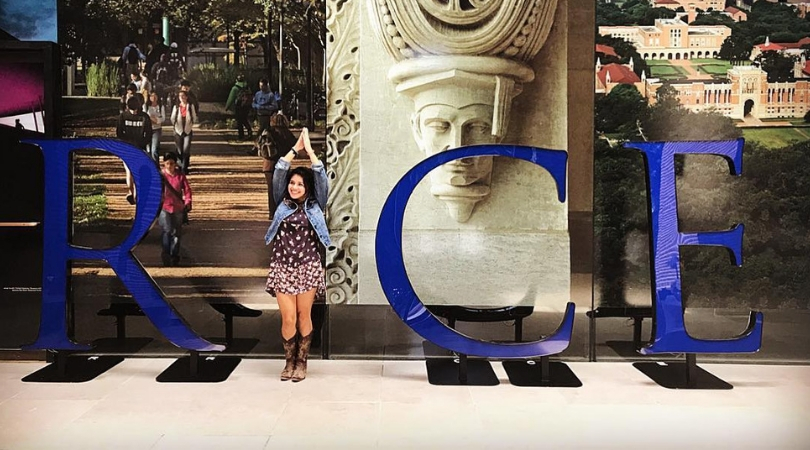 It looks like Rice University will make a lot of future students happy after “dramatically expanding” its financial aid offerings. The university promised a full scholarship to undergraduates whose families have incomes under $130,000. The school says they decided on this new offering to reduce student debt and make it easier for students from low-income families to attend.

Rice President David Leebron said talent “deserves an opportunity,” which is why full scholarships are earmarked for students whose families’ incomes are between $66,000 and $130,00. Below that level, the university will not only cover the tuition, but provide grants to cover a student’s room and board, and other fees.

The program will also help students whose family income surpasses the maximum income between $130,000 and $200,000, allowing them to receive grants covering at least half of their tuition. The changes come as part of Rice’s key legacy after the school hasn’t changed their tuition charge since it first opened in Houston in 1912, changing their policy in 1965.

Annual tuition is set at $46,600 for the 2018-2019 school year, in 2017 about 4,000 undergraduate students enrolled. Adding room and board, undergraduates can look at $61,350, which is the first time that figure has topped $60,000. Financial aid will be offered under a plan called the “Rice Investment” aiming to cut the burdens of student debt under those students who qualify. The student will no longer be required to take out loans as part of their need-based financial aid packages and is said to take effect in Fall of 2019.

Have a wonderful weekend 🎉

Rice announced the changes to its aid plan two years after its finances became headline news, due to the large endowment of more than $5.5 billion. The school was among a group of wealthy universities that drew scrutiny from federal lawmaking, announcing plans to raise tuition in 2016. Rice used that endowment to cover around 40 percent of it’s operating cost and “covers more than 90 percent of the financial aid program.”

Since the endowment has continued to thrive, school officials stated the funds are one reason it has made Rice more affordable for lower-income and middle-class families. Although the university is said to phase out many loans under the plan, students are expected to contribute to the cost of attendance through moderate earnings for summer and academic year jobs.

In 2018, the average tuition was $8,091 for a four-year public university in Texas. For private universities, according to the Texas Higher Education Almanac, the average price was $28,880. The average cost nationwide of college tuition and fees in 2017-2018 was $34,740 for private schools. Yikes!

We applaud you Rice, keep up the good work. Free tuition for the win!