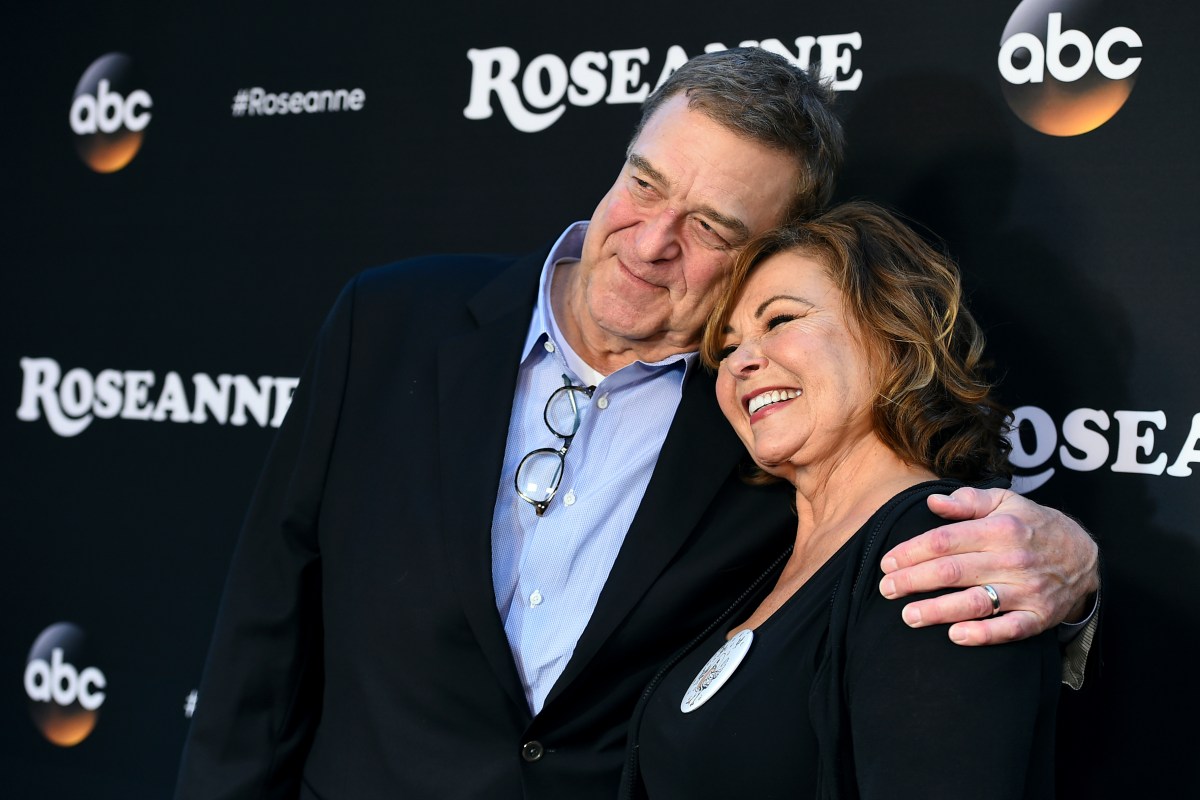 ABC has canceled its hit reboot of “Roseanne” following Roseanne Barr’s racist tweet about former Obama adviser Valerie Jarrett.
ABC Entertainment President Channing Dungey says the comment “is abhorrent, repugnant and inconsistent with our values, and we have decided to cancel the show.”
The “Roseanne” revival this spring was an unexpected major hit for ABC. It was particularly popular among many conservative viewers because Barr’s character expressed support for President Donald Trump.
Barr’s tweet suggested that Jarrett is a product of the Muslim brotherhood and the “Planet of the Apes.”
She later apologized “for making a bad joke.”

Roseanne Barr has apologized for suggesting that former White House adviser Valerie Jarrett is a product of the Muslim Brotherhood and the “Planet of the Apes.”
Barr on Tuesday tweeted to Jarrett that she was sorry “for making a bad joke” about her politics and her looks. Jarrett, who is African-American, advised Barack and Michelle Obama.
Barr’s now-deleted tweet read: “muslim brotherhood & planet of the apes had a baby=vj.”
Meanwhile, comic Wanda Sykes, who is a consulting producer on “Roseanne,” tweeted that she would not be returning to the show.