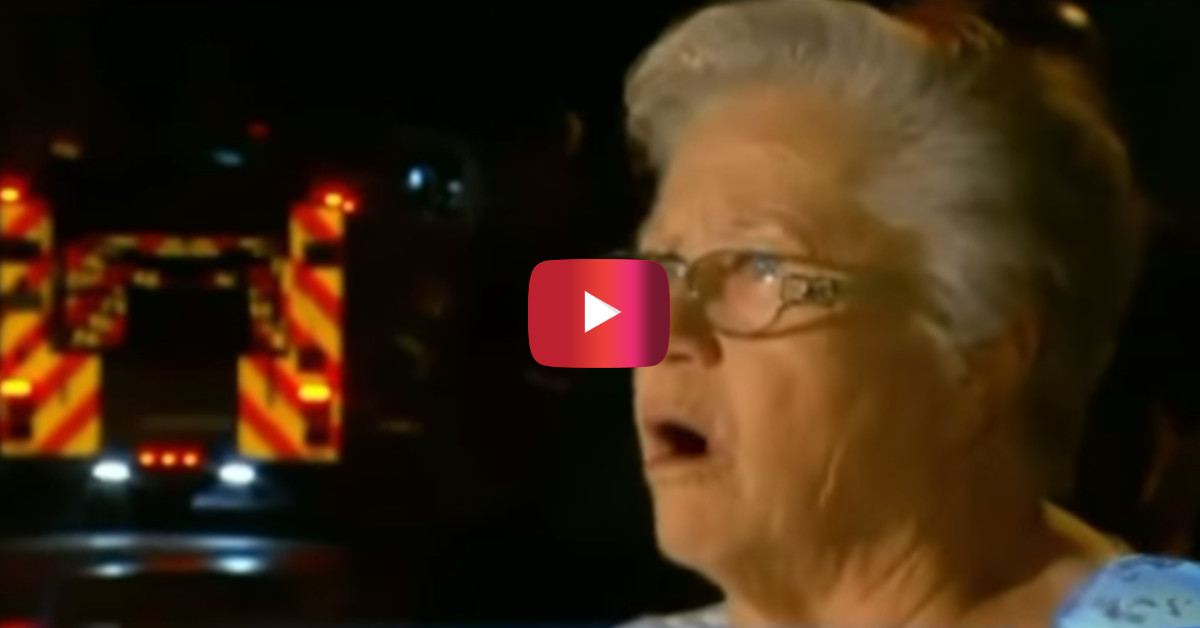 This carjacker picked the wrong car.

Fox News reports Frances Mach, 69, was pulling into the driveway of her daughter’s Utah home Saturday when a man police identified as 38-year-old Christopher Bigler jumped into the car and told her to drive.

He slapped the grandmother, but she hit back.

?I just balled up my fist and I nailed his head about three or four times and told him to get out of my car,? Mach said.

The man fled to Mach’s daughter’s home, where he locked himself in the apartment and allegedly set it aflame. Firefighters extinguished the blaze and arrested Bigler, who police say may have been under the influence of methamphetamine. He remains in critical condition at an area hospital, where he’s being treated for burns and smoke inhalation.

Mach is fine, only suffering from a minor shoulder ache from teaching her attacker some manners.