This house would give Indiana Jones nightmares, and now the new owners are suing 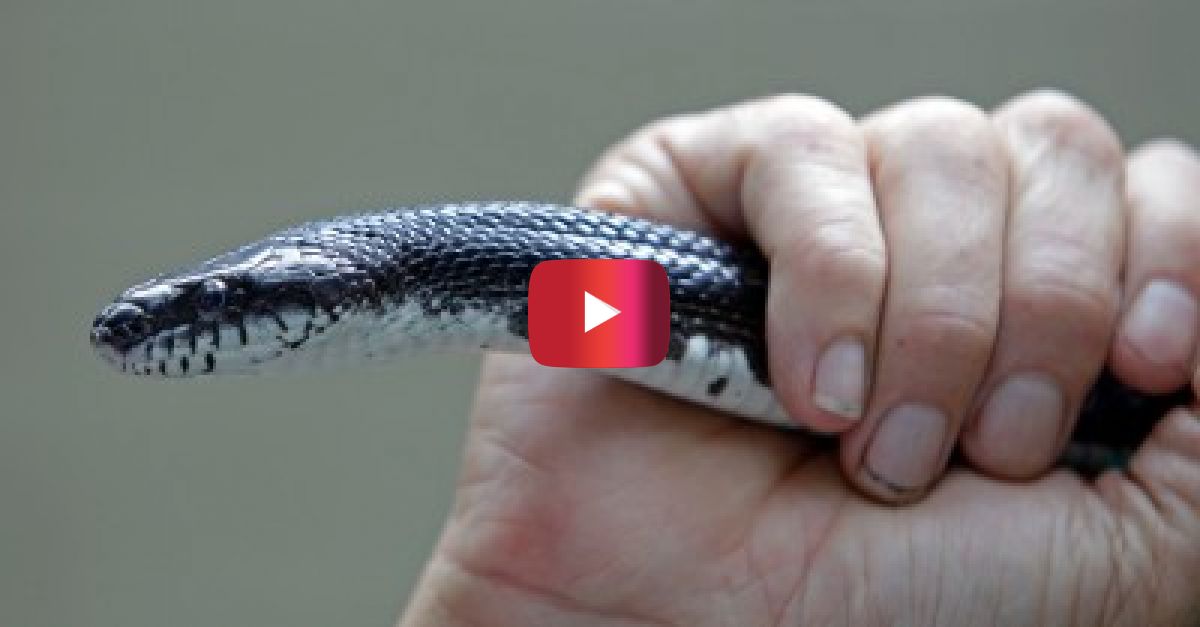 Why did it have to be snakes?

Maryland homeowners Jeff and Jody Brooks are asking that famous question about their new home. The two are suing a real estate agent and the former owner of their house near Annapolis to the tune of $2 million, The Baltimore Sun reports, for allegedly hiding the reptiles’ existence.

They bought the house in December for $410,000 and now seek more than four times that from Champion Realty, agent Barbara Van Horn and her daughter, former homeowner Joan Broseker.

The snakes range in size from hatchlings to seven feet. That whopper was found in the basement, directly below their infant daughter’s bedroom. Now, they allege the home is uninhabitable.

“Van Horn refused to keep a lockbox on the premises while acting as the listing agent and would personally unlock the home and turn on the lights and, upon information and belief, check for snake activity before anyone entered,” states the lawsuit filed earlier this month in the Circuit Court for Anne Arundel County.

The realty firm, through an attorney, and Van Horn declined to comment on the pending litigation.

Black rat snakes are frequent houseguests in Maryland, but they’re apparently no stranger to that particular home. Two former residents recall seeing snakes of various sizes in the home.