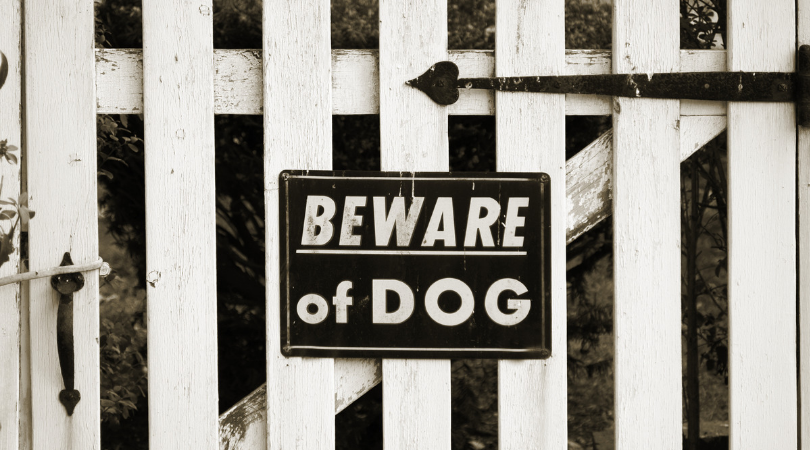 Authorities say a Florida toddler was mauled to death by a family member’s dogs.

The Gainesville Sun reports that the attack occurred Friday morning at a High Springs home.

The Alachua County Sheriff’s Office says the 2-year-old boy was with his grandmother as she went to her daughter’s home to check on the dogs. The grandmother let the dogs out in the yard with the boy while she went inside to prepare food.

Deputies say the grandmother eventually came out of the home to find two dogs attacking the boy in a shed. The grandmother sustained serious injuries while trying to help the boy, who died at the scene.

Animal control officers removed the two dogs that attacked the boy and four others from the home.
The boy’s death remains under investigation.

Watch: Hundreds of Pit Bull Owners in Montreal Are Being Forced to Get Rid of Their Dogs