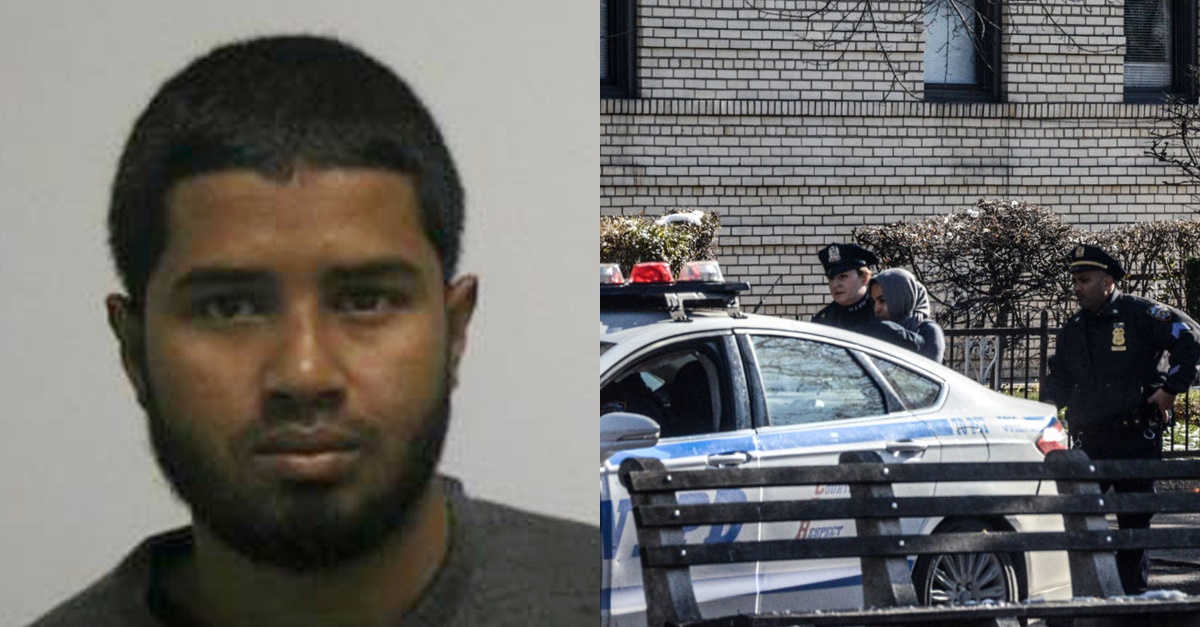 The family of the man who allegedly launched a failed ISIS-inspired terror attack in New York City, while saying they are “heartbroken” by Monday’s attack, is raising questions about the way law enforcement agencies were handling the investigation.

Akayed Ullah, 27, set off a homemade pipe bomb at the Port Authority Bus Terminal subway station Monday morning. He partially detonated the device, seriously wounded himself and injured three others, according to law enforcement.

Later Monday, Albert Fox Cahn, the Legal Director for the New York Chapter of the Council for Islamic Relations, released a statement critical of investigation tactics.

“We are heartbroken by the violence that was targeted at our city today and by the allegations being made against a member of our family. But we?re also outraged by the behavior of the law enforcement officials who held children as small as 4 years old out in the cold and who pulled a teenager out of high school classes to interrogate him without lawyer, without his parents,” the statement said.

It is unclear if the 4-year-old and the teenager were related to the suspect, according to the New York Post. The family continued to be critical of investigators, according to the Post, even though he tried to launch a terror attack in a crowded subway that could have resulted in mass murder.

RELATED: Authorities say the New York City bomber wanted “revenge” and his choice of target was all about Christmas

“These are not the sorts of actions we expect from our justice system,? Cahn’s statement continued. ?We have every confidence that our justice system will find the truth behind this attack and that we will in the end be able learn what occurred today.?

Ullah, who lived in Brooklyn and is said to have lived in the United States for seven years, walked through the Port Authority station with wires attached to him and a 5-inch metal pipe bomb and battery pack strapped to his midsection.

Carrying the device under the right side of his jacket, he detonated it prematurely inside the tunnel.

Police were able to quickly take him into custody.