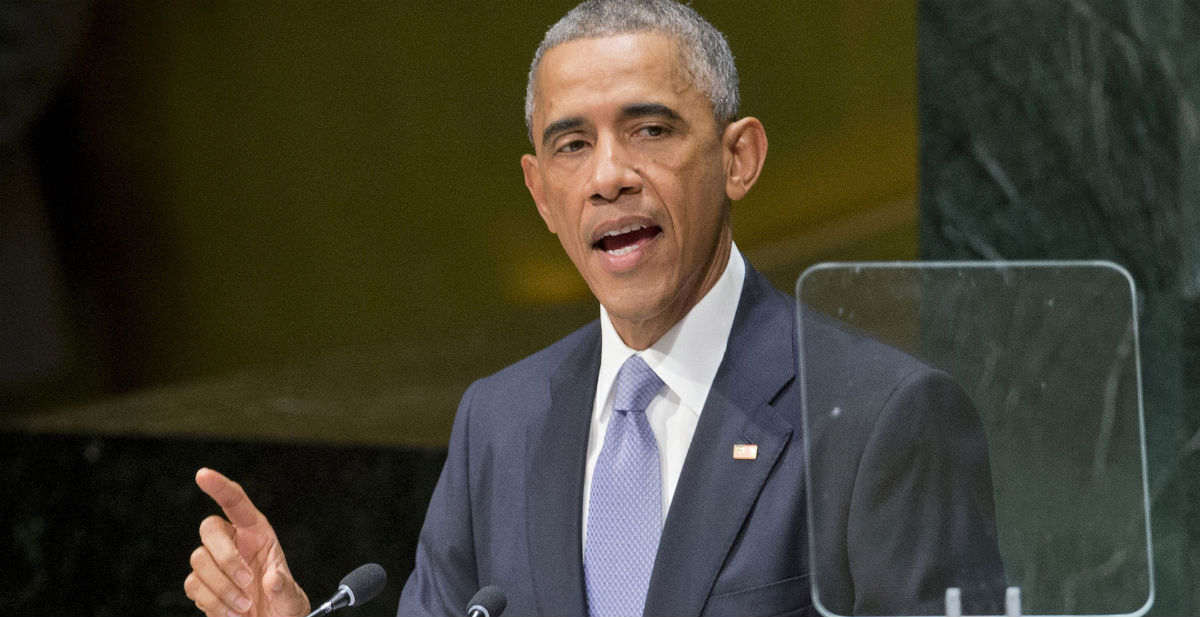 Parents who complained about the episode say that middle school teacher Nancy Perry was joined by her husband, school board member Bill Perry, when they met with her to talk about her classroom political statements.

Neither of the Perrys could be reached for comment Tuesday, although some news accounts quoted Nancy Perry as saying that reports about her comments were untrue. Dublin schools are on spring break, but the system’s superintendent, Chuck Ledbetter, said earlier that “giving political opinions in the classroom is not OK, and we don’t condone that. We have taken measures to make sure it doesn’t happen again.”

Ledbetter also said that Bill Perry’s presence at a parent-teacher meeting was improper.

“A board member being in a parent-teacher conference can tip the balance, or at least from the appearance, it tips the balance of fairness,” he told a Macon TV station. “It is not a practice that we can allow.”

The incident that gave rise to the complaints occurred in February. The controversy became public March 23, when a letter from an unhappy parent was read at a school board meeting.

In a letter to the Dublin Courier Herald, the local branch of the NAACP said Nancy Perry was unapologetic when she met with parents who had complained. The letter said she “presented to the parents a packet of several pages from a website that expressed her views on religion and politics. … The parents’ concern was exacerbated by the teacher’s unwillingness to even consider the possibility that her classroom conduct was not conducive to a healthy learning environment.

“This teacher … has broken the trust from teacher to student and from teacher to parent,” said the letter. It also demanded that Bill Perry be held accountable for his “abuse of power.”

Bill Perry is a former radio show host in Dublin, where his Saturday morning show touched on topics like gay marriage and religion.

Francys Johnson, president of the Georgia NAACP, said he plans to meet with superintendent Ledbetter next week.

“If we are not satisfied with the response, then we may consider making a formal complaint to SACS or other actions,” he said.

SACS is the Southern Association of Colleges and Schools, an accrediting agency. Johnson, a Statesboro attorney, suggested that Bill Perry’s actions were similar to those of school board members in Clayton and DeKalb counties who were accused in recent years of micromanaging and were sanctioned by SACS.

A spokesperson for SACS would not comment, since the NAACP has not yet filed a complaint.

Since Obama entered the national stage in 2004 as a U.S. senator in Illinois, he has been plagued with unfounded allegations that he is anti-Christian, an atheist or, most commonly, that he secretly practices Islam.

Those claims have only intensified since he became president in 2008.

According to the Pew Research Center, as recently as 2012, 17 percent of voters identified Obama as a Muslim. That view was especially prevalent among conservative Republicans: 34 percent of them identified him as a Muslim.

Obama identifies as a Christian.

For many years in Chicago, he was a member of the United Church of Christ. He resigned his membership over incendiary comments by his pastor, the Rev. Jeremiah Wright. Since Obama became president, his family has visited a number of churches but has joined none.

On Easter Sunday, the first family worshiped at the 212-year-old Alfred Street Baptist Church, which was started by slaves in Northern Virginia.

The controversy in Dublin has attracted the attention of TV stations and news sites nationwide, as well as Comedy Central’s The Daily Show.

Ledbetter has tried to put the whole thing in the rear view mirror, saying the Perrys understand that they must be more circumspect.

“We work to build bridges with students, not build walls, and talking politics, especially giving political opinions, can be very divisive,” Ledbetter told 41 WMGT NBC News. “We’ve had meetings to make sure there is an understanding that this is not appropriate. It’s one of those things that you don’t want repeated.”