Menu
Follow us
Search
Menu
Search
Britain's Prince William, left, and his brother Prince Harry arrive for the wedding of Pippa Middleton and James Matthews at St Mark's Church in Englefield Saturday, May 20, 2017. Middleton, the sister of Kate, Duchess of Cambridge is to marry hedge fund manager James Matthews in a ceremony Saturday where her niece and nephew Prince George and Princess Charlotte are in the wedding party, along with sister Kate and princes Harry and William. (AP Photo/Kirsty Wigglesworth)

Markle may not have been at the ceremony, but word has it that she’ll attend tonight’s reception. While beau Prince Harry watched Middleton and Matthews wed, Markle was an hour-and-a-half away in London preparing for the evening’s festivities. It’s believed that Harry will travel back to the city to pick her up and bring her to the reception in Bucklebury with him.

RELATED: Britain prepares for the wedding of Pippa Middleton, and wonders if Prince Harry will bring Meghan Markle

Even though she wasn’t present for the actual ceremony, the fact that Markle will attend the reception is a sign that things are getting serious between her and the royal. In fact, just this week, the Church of England announced that the couple would indeed be permitted to marry in Westminster Abbey should they ever get engaged. Many were concerned that this would not be the case, given that Markle has been divorced.

Also notable, according to an inside source, Harry has already asked Queen Elizabeth for permission to marry the actress. We’re still waiting to see if and when the royal pops the question, but we’re definitely hoping he does! 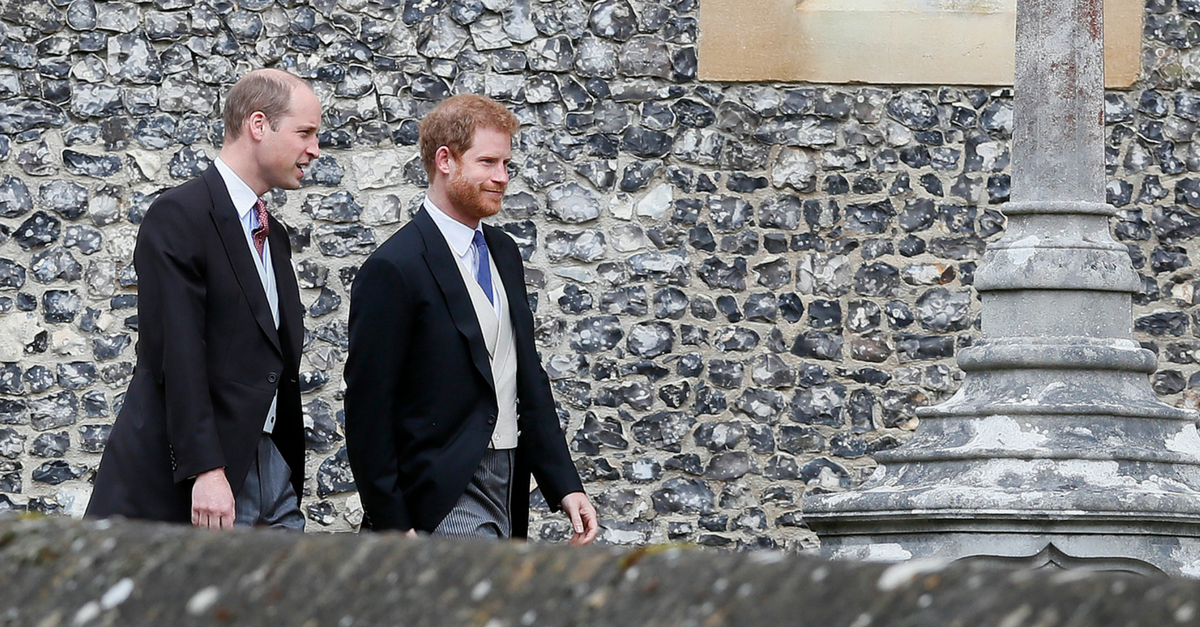