Elon Musk, the man with a million ideas, has been making himself heard all through the nation with people lining up to buy Tesla’s unreleased Model 3 and cities competing to for the opportunity to house the first hyperloop. Now, Chicago is on the road to getting their own Musk invention in the form of the Boring Company.

For those that don’t know, Musk is  a co-founder, a Series A investor, CEO and product architect of Tesla Inc. among many other companies he continues to pump ideas out for. His latest venture, the Boring Company, is an effort to create a new, underground, high-speed rail line that would connect the downtown Chicago area and O’Hare International Airport.

RELATED: As the “L” turns 125, let’s reflect on its unique history

Mayor Rahm Emanuel is in the process of having preliminary talks with Musk and a Musk representative confirmed a meeting between Musk’s people and Deputy Mayor Steve Koch, according to Wired. Whether or not the Boring Company would be operating under the best interest’s of Chicago as a whole, however, is still up for debate as Musk parades around claiming he can speed up tunneling technology by a minimum factor of 14.

Some believe what Musk is trying to do is ridiculous and impossible, while others are more concerned about the practicality of the system he dreams to build. Skeptics cite examples of similar systems that were built, seemingly for the public, only to help the wealth such as Toronto’s Pearson Airport connector which costs $18 more than the rest of the system, according to Wired. Also to note about the system is that a mere 8 percent of riders choose to use transfer-free airport train service.

RELATED: Chicago’s Union Station is getting a massive rehab project, that comes with a hefty price tag

“When relatively fortunate people get together and start talking to each other about their own tastes, they can design something that’s very specialized to their own tastes that turns out not to work as mass transit,” Jarrett Walker, a transit planner and consultant, told Wired. “There turns out to not be enough people with those tastes.”

This aside, has no one considered the fact that Chicago already has a public transit airport connector? While the Blue Line may not be the quickest method, it does take riders from point A to B in under 45 minutes; just 25 minutes longer than Musk claims his system would take, and it is already a part of the windy city. 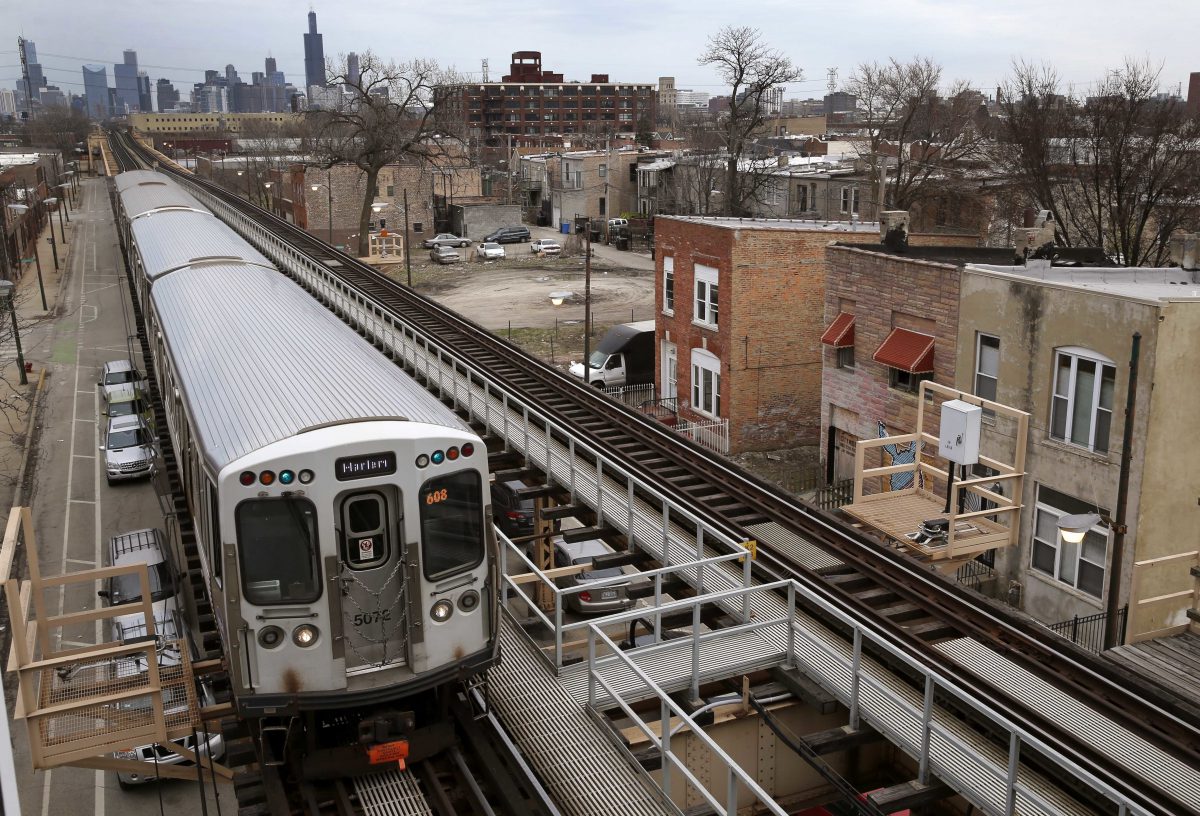