We’re only in March of Donald Trump’s first term, but it feels like Election Day was long ago. Much has transpired since voters chose Trump to be the 45th President of the United States — and that’s understating things quite a bit.

Since he won, there have been protests, riots, #NotMyPresident tweetstorms, SNL episodes, allegations of fake news, and couch-sitting controversies. This type of hysteria is to be expected after such a contentious election cycle wherein a former reality star emerged as the victor. And the ultimate sting? That romanticized glass ceiling remains unbroken.

But electorate: Let’s step back for a minute, shall we?

As previously mentioned, it’s only March of Trump’s first year in office. We haven’t even passed the eight-week mark yet. We still have a long way to go, and we cannot fall into a frenzy every single news cycle. This admonition isn’t reserved for one particular side; it applies to both. We should be spending our energy focusing on the issues and moments that actually matter, instead of pouring fuel on superficial fires, no matter where they happen to originate.

At the end of February, this tweet and accompanying photo went viral:

Kellyanne Conway checks her phone after taking a photo of President Donald Trump and leaders of black universities, colleges in Oval Office pic.twitter.com/MgVhCoJFuC

The AFP knew what it was doing. They had no real interest in the president meeting with black university leaders. Instead, they chose to mock how Kellyanne Conway sat on a couch in the Oval Office. Yes, it was an odd sitting position. No, it wasn’t graceful. Do I think she meant it disrespectfully? Absolutely not. Unfortunately, it was made into something when it was really nothing.

These non-events are what the media, already dead set against the new administration, will latch onto, in an attempt to discredit the president and those who answer to him. But they just don’t matter.

The president isn’t helping much either. I’ve long thought Donald Trump’s Twitter persona is over the top. As a candidate, his tweets were often cringe-worthy. Unsurprisingly, not much has changed. He is still in it for the ratings and often focuses on how he is portrayed in things as insignificant as the latest “Saturday Night Live” sketch. This distracts from the real issues, which are many, and detracts from the decorum that presidents should have.

This two-part environment has made up much of the Trump presidency thus far, and it is already quite exhausting. Worse than that, it’s almost completely lacking in substance. Both the press and the president should cast aside the temptation to engage in this behavior. But since much of the electorate is squarely in either one camp or the other, both will continue fanning the flames and engaging their supporters.

Not everything is a crisis. Not everything this administration does is worth addressing in an op-ed. Pop culture will take plenty of shots at you, President Trump, but these are hardly worth the acknowledgement.

If everything is worthy of outrage during the next eight years, then nothing will be. 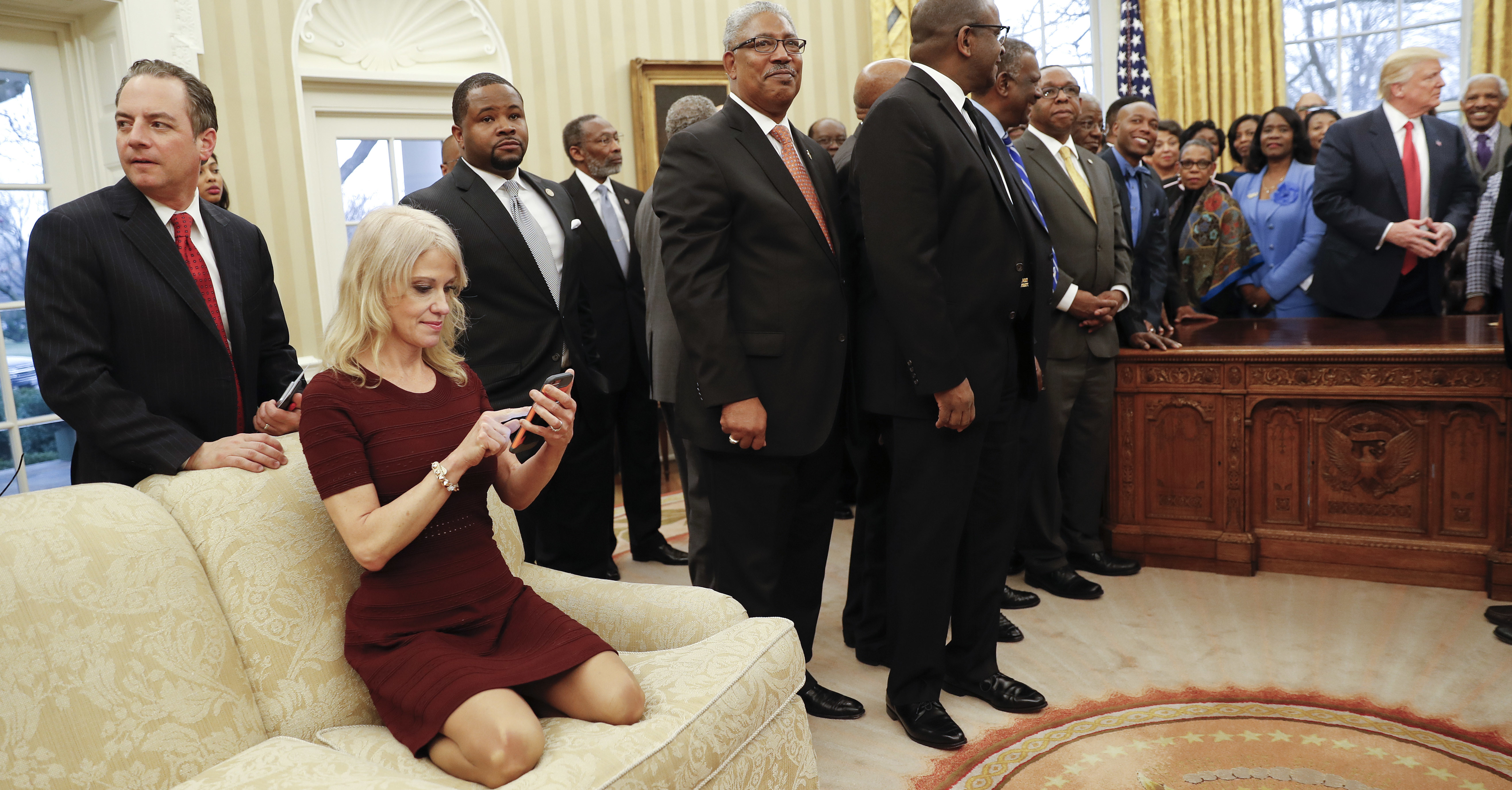