Menu
Follow us
Search
Menu
Search
FILE - This July 21, 2013 file photo shows Neil Gaiman speaking at the Spotlight on Neil Gaiman panel on Day 5 of Comic-Con International in San Diego. Gaiman says his return to Vertigo Comics’ realm of the Endless is no mere continuation of the series that spawned a creative revolution altering the medium. Instead, “The Sandman: Overture” is a chance to do the “weird things” and “different things” that he never got to explore in writing the best-selling and critically lauded series. (Photo by Chris Pizzello/Invision/AP, File)

Author Neil Gaiman, known for the epic saga of the “Sandman” comic series and more recently for his novel “American Gods,” took the stage at Houston’s Wortham Center on Saturday night, according to the Houston Press.

RELATED: Author of One of The 20th Century’s Most Beloved Books is Gone.

After relating some stories to the audience, notable one about coming to Galveston to avoid a freezing Wisconsin and finish up a few projects he was working on at the time, there was a short Q&A session. As one would expect, Gaiman fielded several questions on the topic of writing, giving advice to new writers and the difficulties of mustering creativity. Instead of simply answering questions in the moment, Gaiman had a list of 100 questions he had chosen to answer. They ranged from the practical to the facetious, one asking just “How’s it going?” “Pretty well so far,” Gaiman replied.

Of course the night wouldn’t have been complete without a few readings. Gaiman chose several short works to read from his books of short stories like “Trigger Warning” and his recently released take on Norse mythology.

RELATED: Rare Books Make Their Way to the West Loop on Saturday. 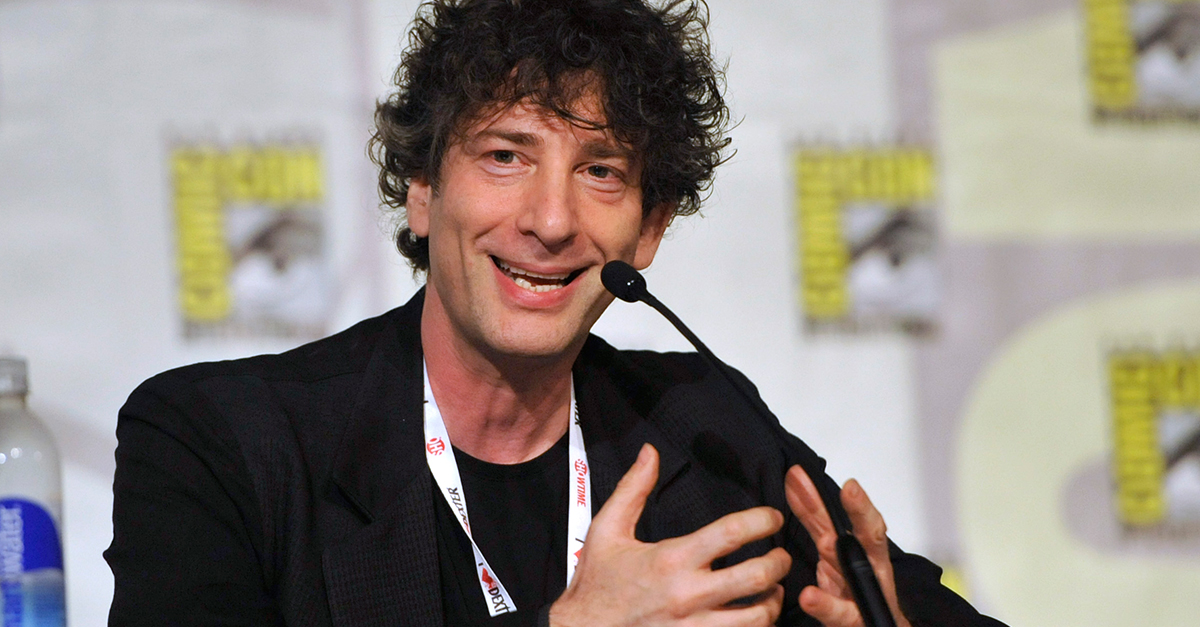