“The presenters had mistakenly been given the wrong category envelope and when discovered, was immediately corrected,” the statement read. “We are currently investigating how this could and have happened, and deeply regret that this occurred.”

Following the live mistake, social media was in an uproar and immediately blamed the firm for the chaos.

“@PwC you had one job,” one user reportedly wrote.

“Next time hire an audit firm to make sure everything works right,” another user added.

Beatty also responded to the controversy following the award show.

“I don’t know anything […] I don’t think anyone knows. I’ve asked and I haven’t got an answer,” he told reporters of the mistake. 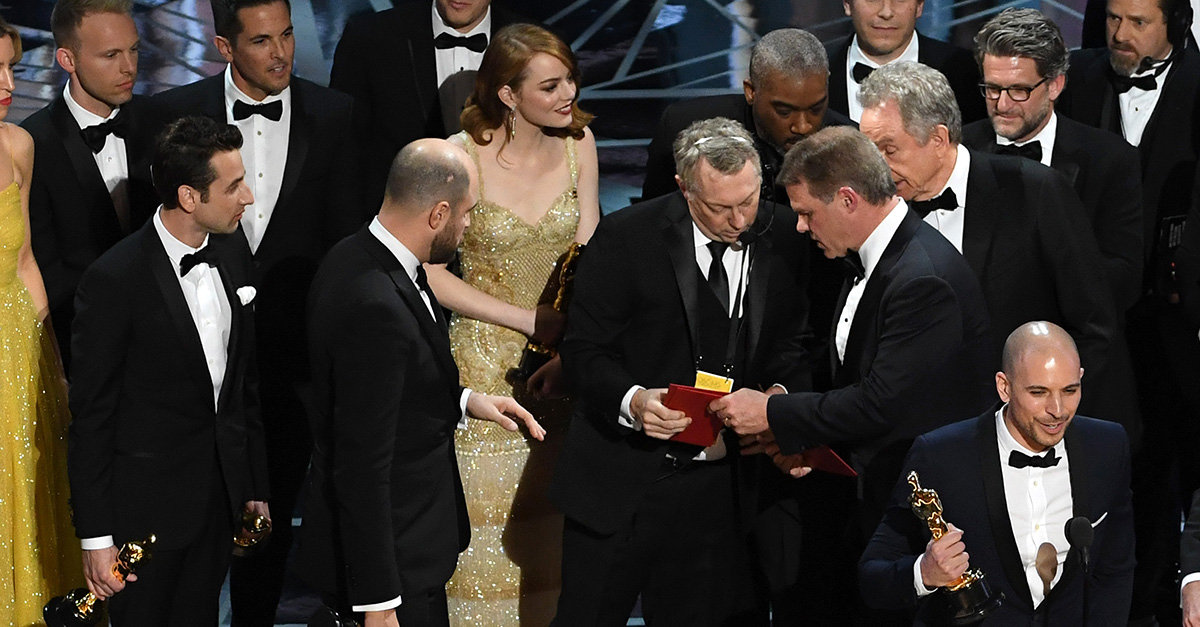