If you love Texas and beer, then your summer is about to get better. You can now show your Texas pride while you share a drink with friends this summer, thanks to limited edition Budweiser cans and bottles.

The new designs were released on July 6.

RELATED: The Cheetos Museum is looking for new artsy pieces, and you could win cash

Budweiser is releasing Texas-themed bottles and cans as part of a summer campaign celebrating the states where they have breweries. Texas is among eleven states that will be featured on labels.

For a limited time, Budweiser will replace its name with the state’s name and initials. The state’s motto will also appear on the products, replacing the “King of Beers” slogan.

The state-pride designs will be sold through September.

As part of the campaign, Budweiser will host events at each of its breweries, featuring food, music, merchandise, and a visit from the Budweiser Clydesdales.

Houston is home to Budweiser’s Texas brewery, so pop a top on a “Texas” bottle and toast your hometown.

The Houston brewery is also open for tours at 775 Gellhorn Drive. 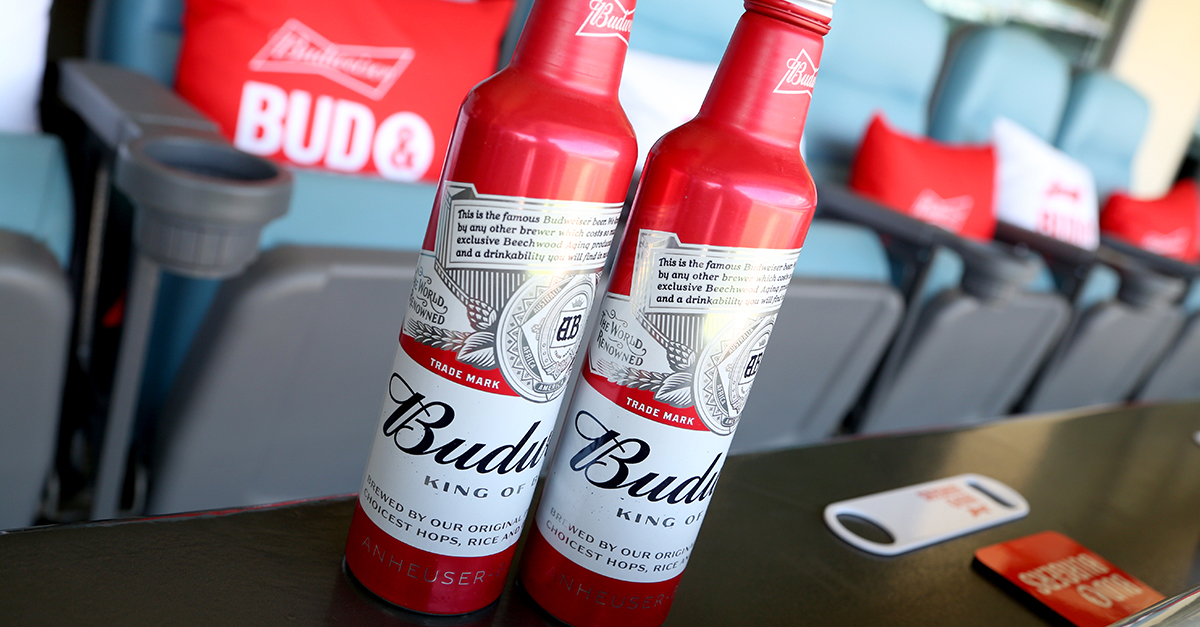