A veritable mountain of garbage was left behind at Galveston island after this year’s Fourth of July festivities.

According to ABC, 188,000 cars descended on the small island just that day, to say nothing of the rest of the holiday weekend. Thirty five people from the Galveston Parks Board started cleaning up at around 3 a.m. Wednesday, and by the time they were done they’d netted 49,800 pounds of trash. The normal average?  3,400 pounds.

All told, around 780,000 vehicles visited Galveston over the holiday weekend.

A spokeswoman for the Galveston Park Board, Mary Beth Basset called the park cleanup crews “truly the unsung heroes of the community.”

Officials estimated that on the Fourth, every car that came to the tiny island of Galveston had 2.5 people in it, according to the ABC report, drastically inflating the population over the weekend.

RELATED: This Fourth of July Weekend Was Possibly the Most Violent in Chicago’s History. 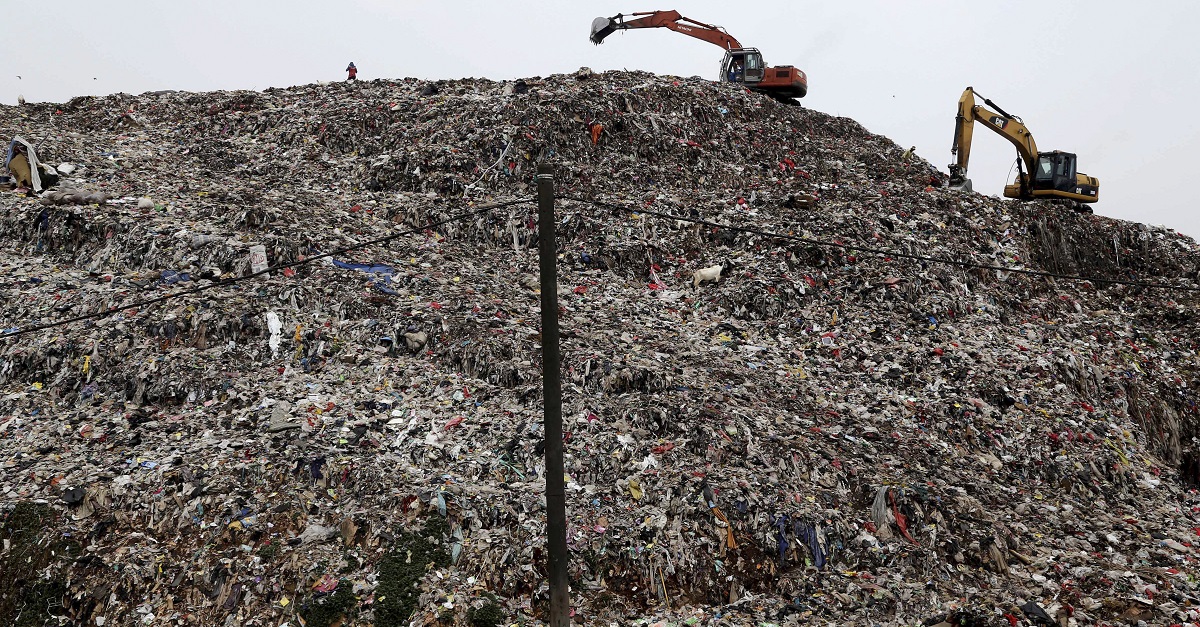