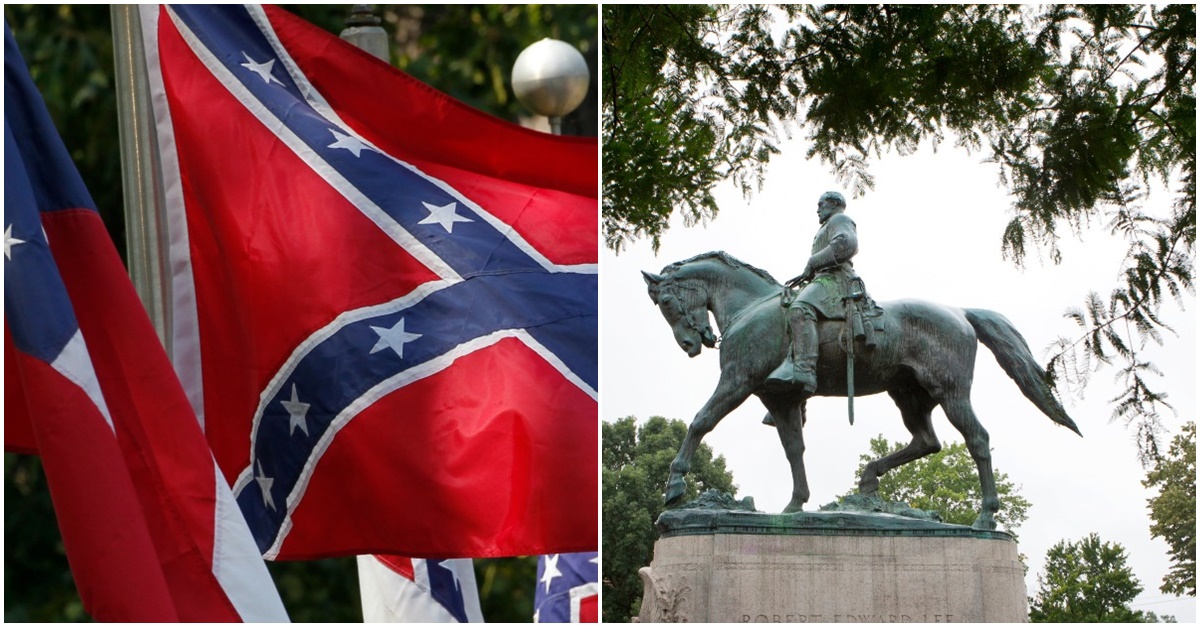 As Confederate statues around the country are being torn down, one Alabama community is building a new monument.

The memorial to “unknown Confederate soldiers” will be unveiled later this month next to an RV park in Crenshaw County, approximately 50 miles outside of Montgomery.

The memorial is being erected by David Coggins, a member of the Alabama division of the Sons of Confederate Veterans, in Confederate Memorial Park and is set to be revealed on Aug. 27 during a public ceremony.

“The public’s invited. Anyone who wants to can come to celebrate the unveiling of another monument to Confederate soldiers,” Jimmy Hill, commander of the Alabama division of the Sons of Confederate Veterans, told AL.com.

“He’s putting it up [to memorialize] soldiers who came out of Crenshaw County or surrounding counties who never came home,” Hill told the publication.

“He had the marker made over in Georgia for the unknown Confederate soldiers. It won’t be as elaborate as the unknown soldier’s tomb in Arlington.”

RELATED: Duke University reacts to vandalization of Robert E. Lee statue by removing it to “learn”

Hill claims the date of the unveiling, which will be just weeks after the violence in Charlottesville, Virginia, is simply a coincidence, saying that they’ve had the date scheduled for months.

The park where the monument is being built already holds replica cannons, lights, numerous commemorative markers, a monument to a Confederate unit from Crenshaw County and a 56-foot flagpole that flies the Confederate flag.

The memorial park, which is owned by Coggins, who operates the RV park, is located on private land but is open to the public.