A bomb went off in Thailand, killing at least 19 — one car’s dash cam was rolling when it happened 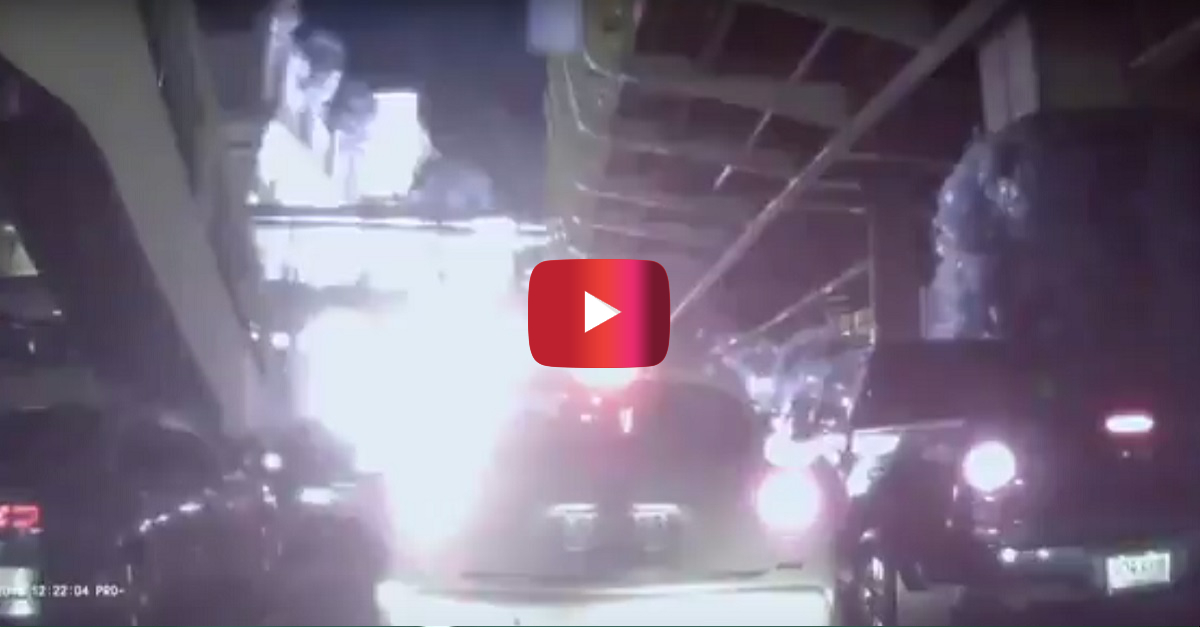 A bomb went off at near the Erawan Shrine in Bangkok, Thailand on Monday, killing at least 19 and injuring more than 120 people.

The BBC reported that Defense Minister Prawit Wongsuwon has said the bombers had “targeted foreigners… to damage tourism and the economy” and that the government “will hunt them down.”

“Whoever planted this bomb is cruel and aimed to kill. Planting a bomb there means they want to see a lot of people dead,” he added.

Video embedded above was filmed on the dash camera of a car. It caught a glimpse of the deadly blast, which went off in a crowded area.