The Belfast Telegraph caught up with Christopher Steele, the former MI-6 agent who assembled the explosive “Trump dossier” that alleges deep financial ties between Russian interests and President Donald Trump, as well as lurid stories of misconduct, some sexual, that could be used to blackmail Trump.

Though Buzzfeed was first to publish the 35-page document in January, it had been circulating in Washington media circles for some time before. News organizations all declined to publish the document for the same reason: they were unable to verify the claims inside it.

Buzzfeed published it anyway, setting off a media storm and leading President Trump to call the claims “phony” and “fake news.” Even Vladamir Putin addressed the document, saying it contained “obvious fabrications.” Investigators have since confirmed some conversations described in the report, though nothing that confirms the most serious charges in the document.

A former KGB Chief, Oleg Erovinkin, died under suspicious circumstances just weeks before the dossier’s release. He has been named by some as the likely Russian source in the document.

Christopher Steele fled his home in Surrey, UK shortly after the Wall Street Journal learned and published his identity, going into hiding with his family. Today, he returned to work. He told the Belfast Telegraph “I’m really pleased to be back here working again at the Orbis’s offices in London today,” referring to his employer, Orbis Business Intelligence.

“I’m now going to be focusing my efforts on supporting the broader interests of our company here. I’d like to say a warm thank you to everyone who sent me kind messages and support over the last few weeks. Just to add, I won’t be making any further statements or comments at this time,” he concluded. 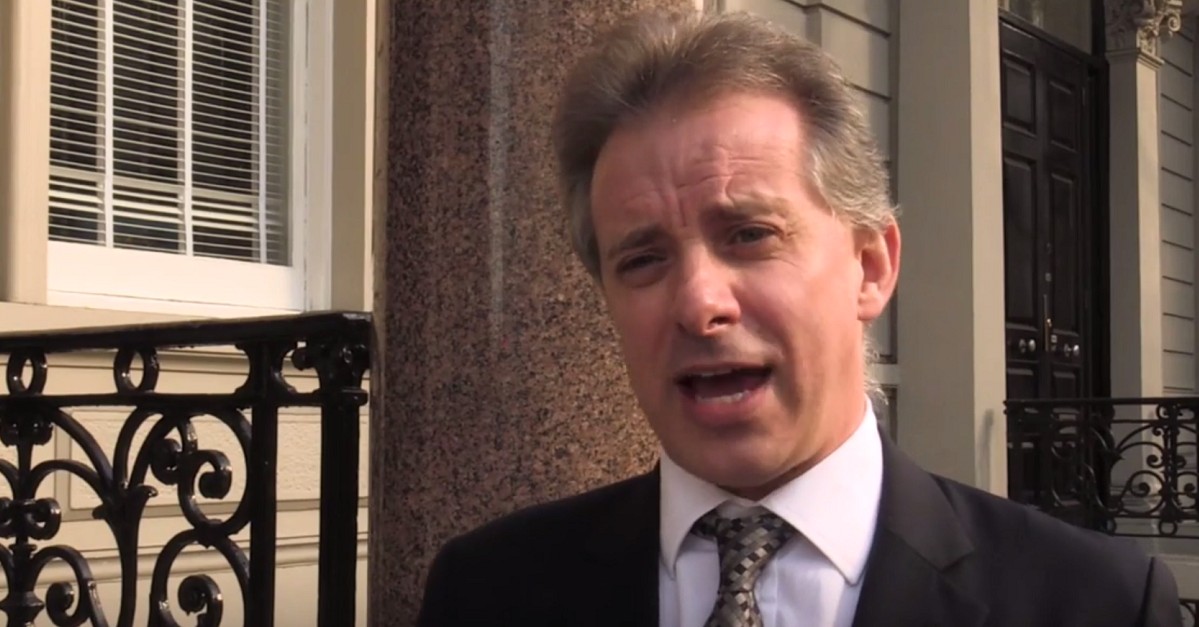