“This is the Obamacare replacement plan that everyone has been asking for,” assured White House Press Secretary Sean Spicer during a Tuesday press conference.

Sean Spicer: “This is the Obamacare replacement plan that everyone has been asking for" https://t.co/AKwBLv5X5V https://t.co/qpPWp9XON2

However, some hours before his press conference, several prominent conservative groups made their thoughts on the plan abundantly clear.

Earlier on Tuesday, it was revealed that Club for Growth, Freedom Works, Heritage Action, and the Koch Brothers-funded Americans for Prosperity and Freedom Partners did not support the replacement plan.

Club for Growth, Freedom Works and Heritage all against the House GOP Obamacare bill.

Club for Growth criticized the replacement in a press release, calling it “RyanCare:”

Club for Growth president David McIntosh said “The problems with this bill are not just what’s in it, but also what’s missing: namely, the critical free-market solution of selling health insurance across state lines.”

Noah Wall, FreedomWorks national director of campaigns, announced that it had called out four Republican senators for “fraud after they said they would not vote for the repeal they supported last term:”

“They supported a strong repeal bill when they knew President Obama would never sign it, and now they won’t support the same language because President Trump might sign it,” Wall accused.

“In many ways, the House Republican proposal released last night not only accepts the flawed progressive premises of Obamacare but expands upon them,” he said before proposing a full repeal.

In a letter addressed to House Speaker Paul Ryan, Greg Walden of the House Energy and Commerce Committee, and Kevin Brady of the House Ways and Means Committee,  “the bill currently under consideration in the House does not repeal the elements that made Obamacare so devastating to American families, and we cannot support it.”

You can read the full letter here.

RELATED: Rand Paul accuses Republicans of sneaking around to push “Obamacare-lite” in secret

Several congressional Republicans have also joined in the criticisms, calling the bill “Obamacare-lite” or “Obamacare 2.0:”

New plan does not repeal/replace; it repackages Obamacare. It's a political plan that signals retreat and will not reduce health care costs.

This isn't the #Obamacare repeal bill we’ve been waiting for. It's a missed opportunity and step in wrong direction: https://t.co/922ees4RFB

The House leadership Obamacare Lite plan has many problems. We should be stopping mandates, taxes and entitlements not keeping them. 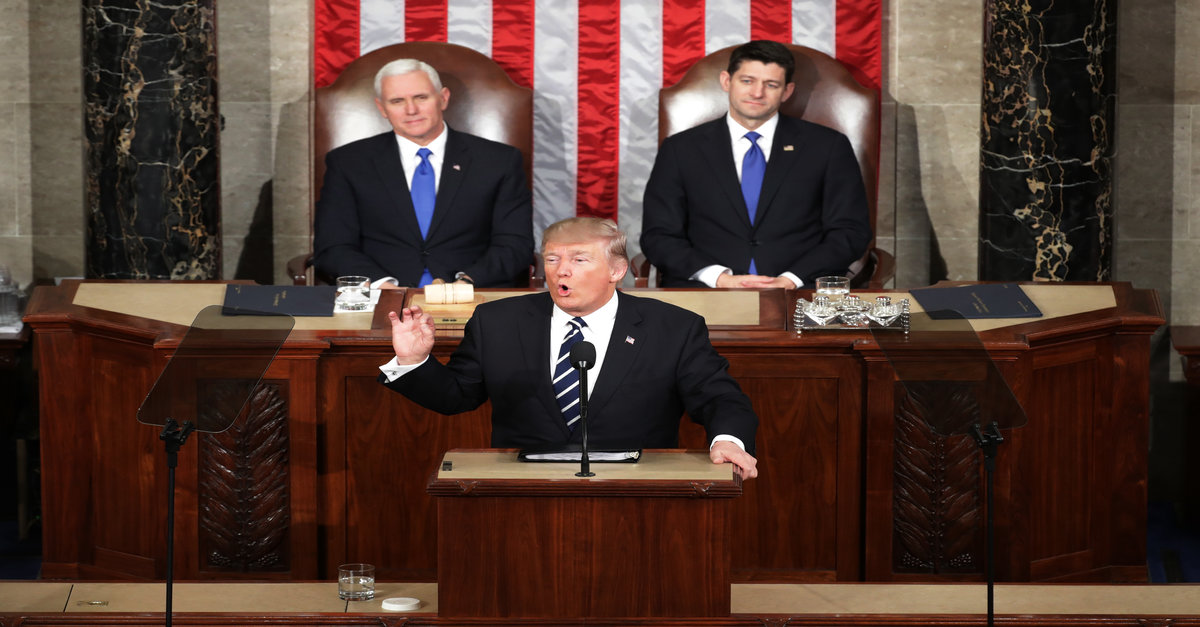