A British medical student’s court case has garnered international attention after the judge decided to let her off without any time behind bars.

In May, Lavinia Woodward, who studies at the prestigious Oxford University, pleaded guilty to unlawful wounding after she stabbed a man she met on the dating app, Tinder, twice with a kitchen knife. But, Judge Ian Pringle deferred her sentence to September, saying that there were several “mitigating factors,” including Woodward’s struggle with drugs and alcohol. Then, on Monday, he handed down a 10-month sentence suspended for 18 months, The Independent reported. However, there’s a good chance that Woodward won’t go to prison at all.

RELATED: A federal appeals court says police in Texas can now be jailed for noncompliance with ICE regulations

Pringle issued the four-month deferment in May in order to give the 24-year-old time to prove that she can get her life back on track, New Statesman reports. On Monday, he explained that he’s suspending the sentence again in order to allow Woodward to continue with her counseling and “demonstrate over a lengthier period of time that [she] truly rid herself of alcohol and drug addiction.” He also called the medical student “extremely talented.”

The judge also noted that Woodward has no previous convictions and that he found her to be genuinely remorseful for the event and that she has demonstrated that she is determined to rid herself of her addictions. He noted that the wounds incurred by Woodward’s boyfriend were relatively minor; only requiring three stitches. If she slips up in the next few months, there’s a chance that she’ll have to serve time after all. However, victim advocates say it isn’t enough. One spokesman told The Independent, “It’s unfair because we would expect a man who committed this type of crime to go to prison, and rightly so, so the question has to be asked, ‘why it wasn’t the case here?'” 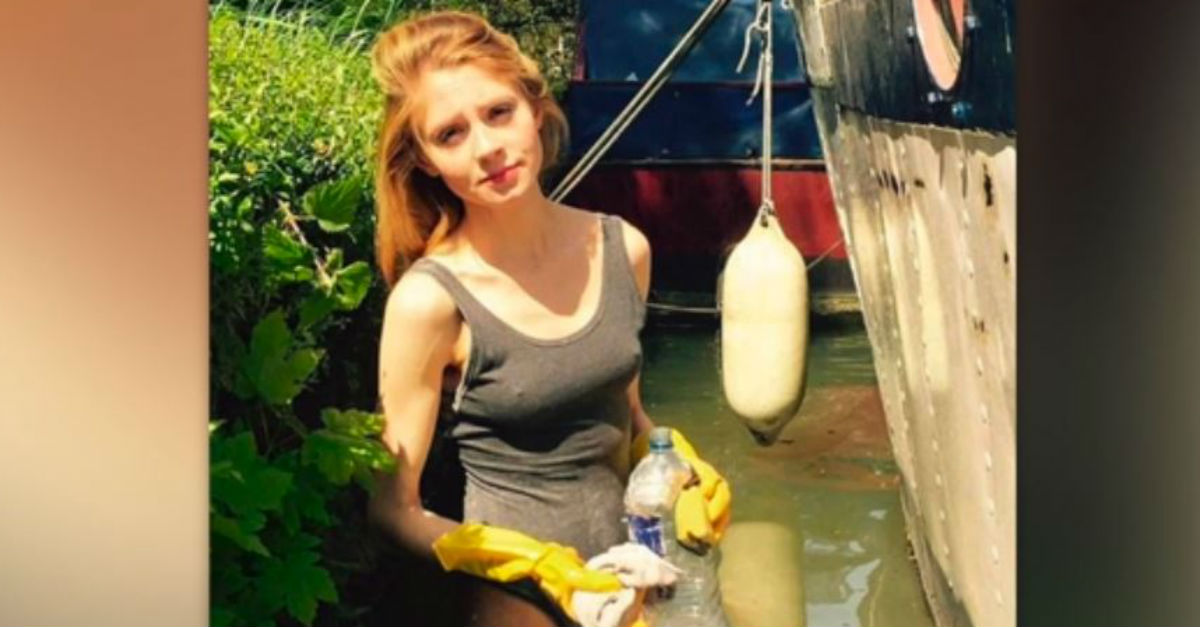