How did 4 members of the U.S. military end up dead in Niger? No one seems to know for sure 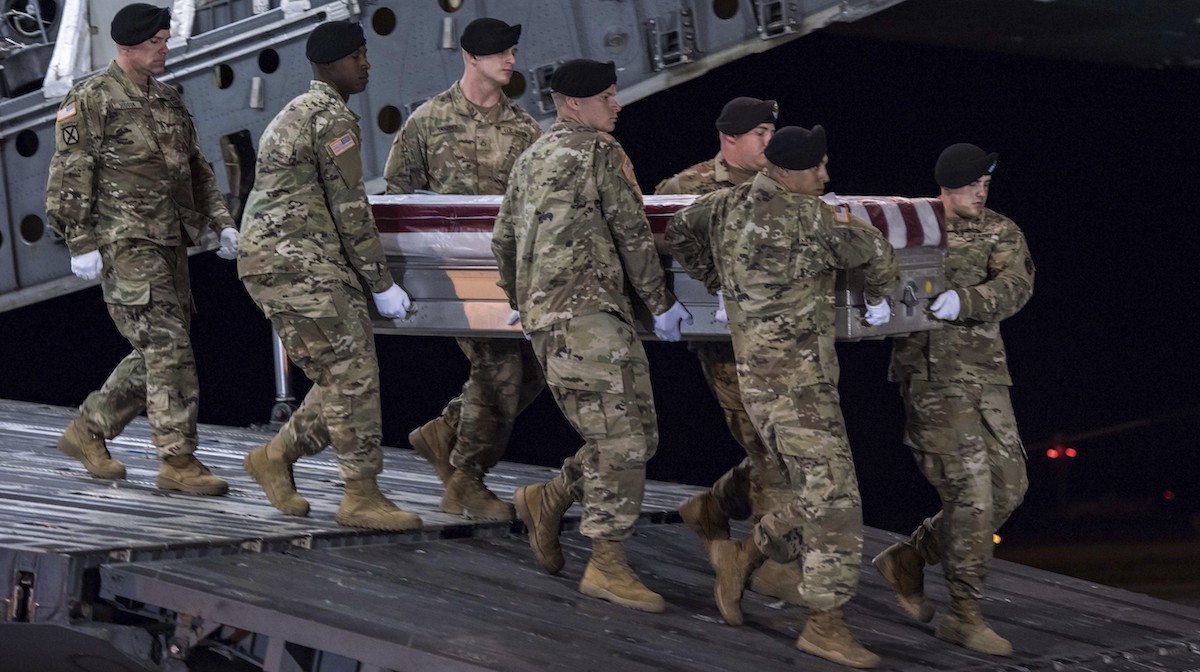 Amid alleged controversial calls and fake Facebook posts, some serious questions are getting lost in the news cycle swirl: What happened in Niger that resulted in the death of four members of the U.S. military? And what were they even doing there in the first place?

Confusion and conflicting accounts about the incident abound.

An investigation is underway.

Some members of Congress say they don’t have answers. But others do.

The U.S. military presence in North Africa is not new.