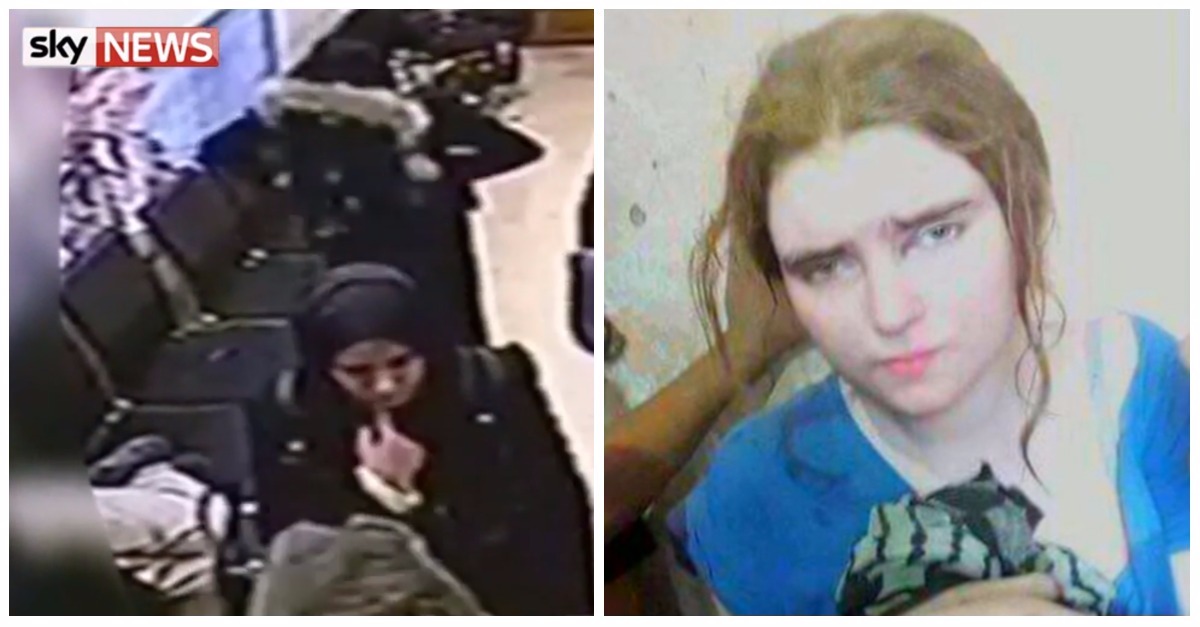 Linda Wenzel, 16,  was found in an ISIS hideout last week. Investigators from both the United States and Iraq are interrogating the German teen in Baghdad. According to the Guardian, authorities believe that Wenzel was fighting with the Islamic State.

Authorities and Wenzel’s parents have been searching for her since she disappeared from her home near Dresden last July. It’s believed that Wenzel converted to Islam after being groomed on social media, but authorities have not developed a clear timeline about her radicalization and escape to the middle east. She was arrested with around 20 other female supporters of ISIS, some of whom were from Canada and Russia. The group was in a tunnel beneath the city of Mosul. Wenzel reportedly killed a number of soldiers fighting the terrorist group.

RELATED: Civilian casualties in the war against ISIS are skyrocketing on Trump’s watch

She told her parents that she had converted to Islam, and her mother stated, “We didn’t think anything of it, and even bought her a copy of the Qur’an.” A number of women have been arrested for supporting the Islamic State. They could face the death penalty for supporting the group.

Before her disappearance, she told her parents that she was going to a friend’s house, but investigators found plane tickets to Istanbul beneath her mattress.