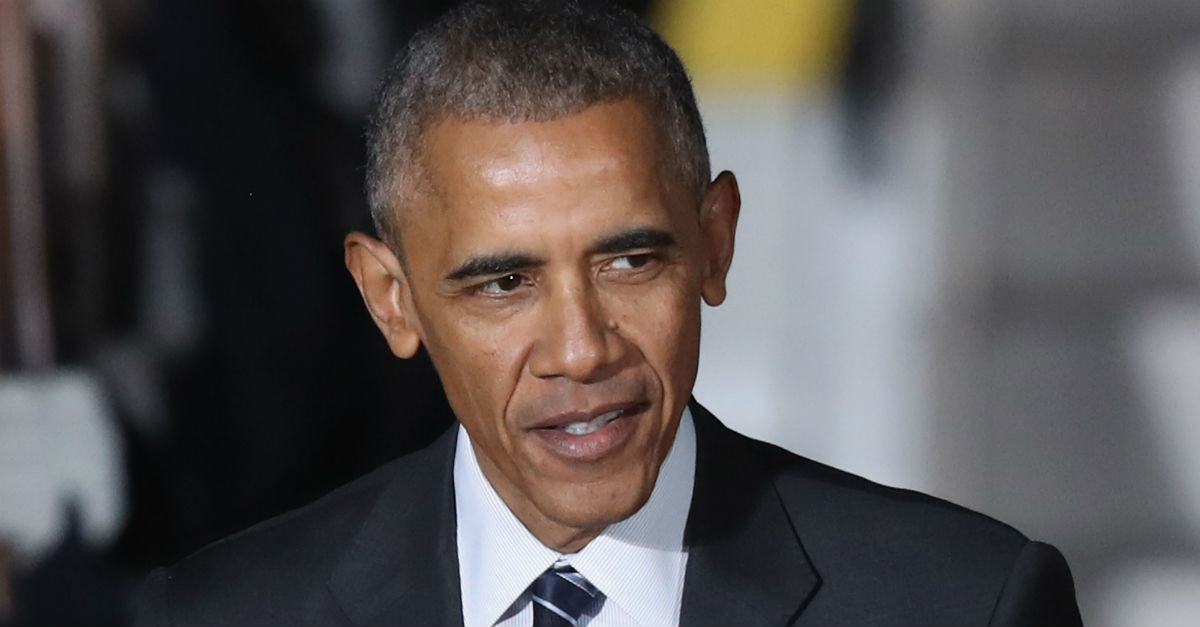 Former President Barack Obama is going to fulfill his civic duties next month in a Chicago area courthouse when he reportedly plans to show up for his scheduled jury duty.

?He made it crystal clear to me through his representative that he would carry out his public duty as a citizen and resident of this community,? Chief judge of the Cook County Circuit Court Tim Evans told The Chicago Tribune Friday.

The former president is registered to vote in Illinois where he owns property and previously served as a senator before being elected president in 2008.

The Obamas, however, currently reside in Washington, D.C., so that their youngest daughter, Sasha, can finish high school at the Sidwell Friends School.

As The Hill points out, he’s ?unlikely to be selected” even though he’s willing to serve. There’s also no word yet on the actual courthouse where he’ll serve or the exact date.

?Obviously we will make certain that he has all the accouterments that accompany a former president,? Judge Evans said. ?His safety will be uppermost in our minds.?

Just like any other citizen, he will receive just $17.20 a day for his service to the community.

One of his fellow citizens, Desiree Bryant, tweeted out a picture of the pair posing together, both sporting “juror” badges.