Toys R Us announced that it has no choice but to close more than 180 of its stores and to combine some locations with Babies R Us as it recovers from filing for bankruptcy protection and falling behind in the online shopping arms race spearheaded by Amazon and Walmart.

The closings affect one-fifth of all Toys R Us stores.

Hobbled by $5 billion in debt, the company that once dominated toy sales in the U.S. filed for bankruptcy protection in September.

As CNBC noted, the filing occurred just before the holiday shopping season “as its sales were waning and debt was piling up,” and as “competition from the likes of Amazon, Walmart, and Target, and [struggling to meet] consumers’ needs online” compounded the problem.

RELATED: 3 big things to know about the Toys ‘R’ Us bankruptcy

Chairman and CEO Dave Brandon said in a letter Wednesday that tough decisions are required to save Toys R Us. The letter also didn’t disclose how many stores would be closed and the company did not immediately return a message seeking details.

“The reinvention of our brands requires that we make tough decisions about our priorities and focus,” Brandon said in a letter on the company’s website. “To that end and following a top-to-bottom assessment of our business, we have decided to close a number of our U.S. stores. We also intend to convert a number of locations into co-branded Toys ‘R’ Us and Babies ‘R’ Us stores. The actions we are taking are necessary to give us the best chance to emerge from our bankruptcy proceedings as a more viable and competitive company that will provide the level of service and experience you should expect from a market leader.”

Brandon said that the majority of the targeted stores will be closed by mid-April and that there will be deep discounts at those locations.

The news has many people on the internet thinking about their childhoods.

This saddens my childhood heart … Toys R Us is closing 180 stores across the country including many in the Metroplex:

I can't say that I'm surprised to see my local Toys R Us on the list of planned closures. On the rare occasion I do find simething to purchase there, the long line at the ine open register sometimes convinces me to just out whatever it is back on the shelf.
Still, much sadness.

It’s really sad that Toys R Us really won’t exist after a year or so…. child hood is gone. Life is really changing 😐🤭

USA Today compiled a list of all the stores that will be closing and their locations. 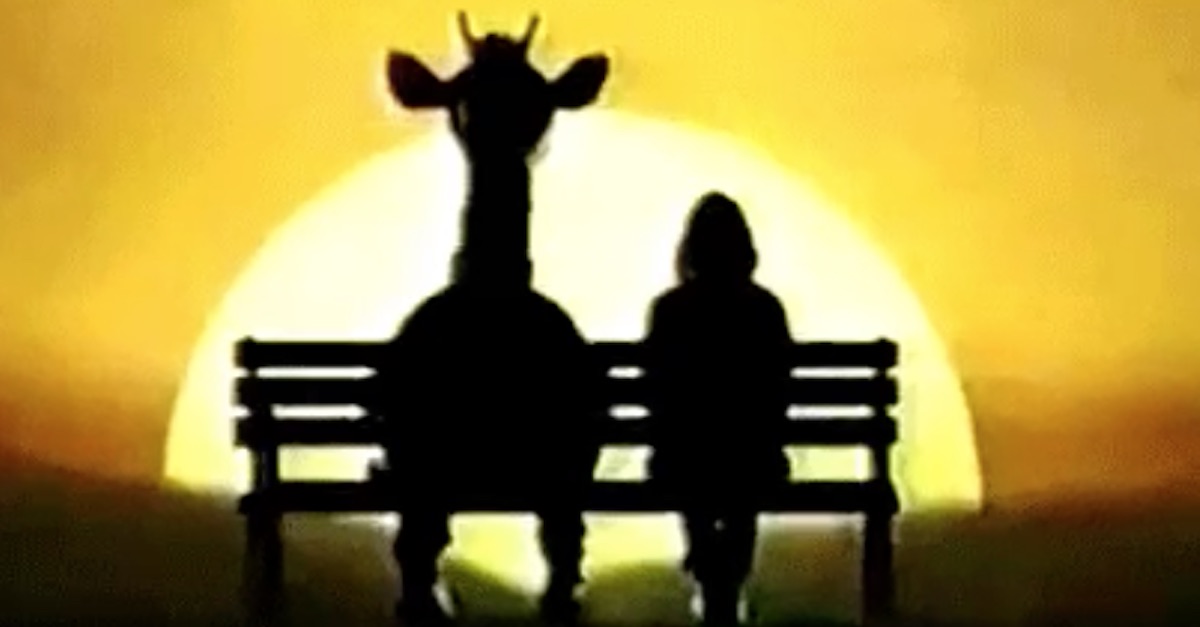