As thousands of flashbulbs went off around the University of Phoenix Stadium during Katy Perry’s Super Bowl half time performance, footage from GoPro cameras captured a unique view of the stage.

Unlike viewers watching at home, GoPro cameras were able to capture just how broad of a scope Perry’s stage show had, showing the enormity and detail of several props and sculptures that may have otherwise gone unnoticed. 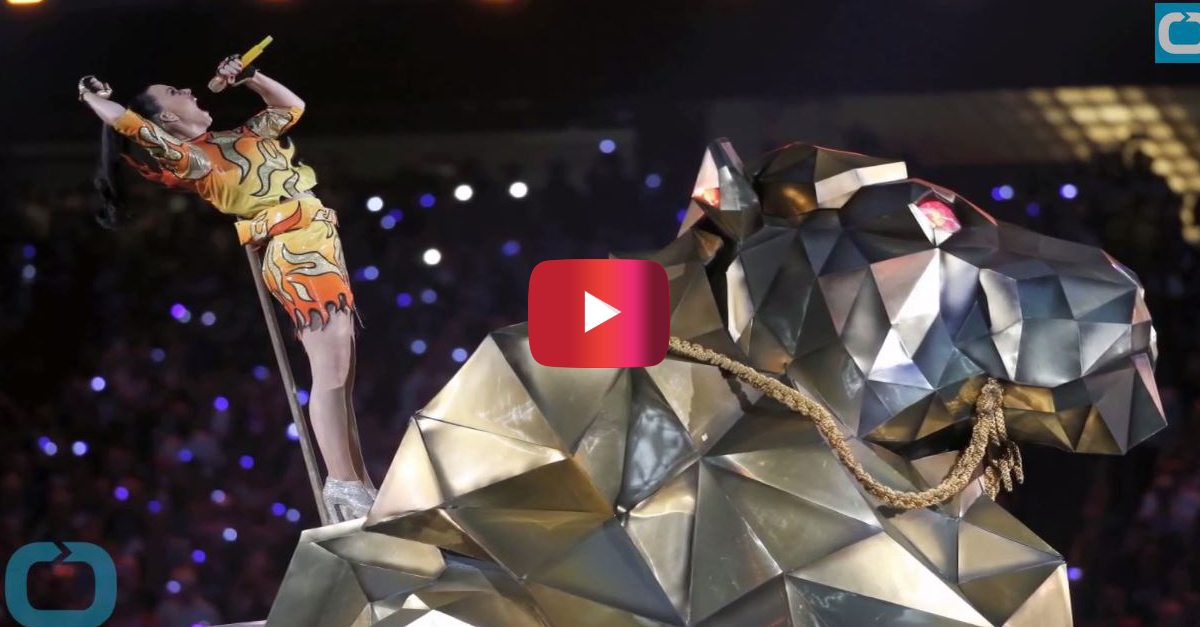