Having jumped the shark the year Up With People sang in Pontiac, Michigan, the Super Bowl ceased to be relevant to me about the time I quit understanding the Roman numerals designating the given year.

I was in Pontiac. My childhood pal, Jimmy Lokesak, and I drove through an ice storm to get to Super Bowl XXVLLCIII (or something like that), to watch the big game from the next to last row of the Silver Dome. When Up With People launched into a Beatles medley for their big number, we headed to the beer line and doubled down. Professional football hasn’t been the same for me since.

(And speaking of commercials, who fed Prozac to Nationwide’s advertising team? If you weren’t drinking before that ad, you sure as hell needed one after.)

Personally, I can’t match a team winner with a Super Bowl year since Joe Namath led the New York Jets to victory in 1969. Maybe it’s the Roman numerals, which weren’t added to the big game count until 1971.

Normally, it’s the yearly half-time show that sets me off. Each year, the NFL tries to outdo the year before. But since we all saw Janet Jackson’s star-burst nipple ring, it pretty much has been downhill since.

Maybe I’ve gotten mellow in my old age. Let’s face it, we’ve become so accustomed to the silliness of it all. Nothing says “national championship game” like a singing woman in a sequined dress flying over people holding huge lighted beach balls watching indoor fireworks. Go team!

This season, I quit football early. But the source of my indifference was not the Super Bowl. This year it has been Roger Goodell and the brand he has developed for the National Football League that sends me longing to do home construction projects on Sundays.

A year from now, no one will remember who won the game. They will remember it as the year the NFL’s Goodell mishandled its domestic abuse issues, overlooked its damning internal report on concussions and player safety, and ignored Tom Brady’s under-inflated balls. [insert your favorite sophomoric testicle joke here.]

Goodell threatened to fine Marshawn Lynch of the Seattle Seahawks $500,000 if he didn’t address the media this week. Yet, Goodell refused to talk to NBC on the day of the league’s biggest game about the issues that mattered most.

Pass the Jello-shots and be quiet when the Puppy Bowl comes on.

Congratulations to whoever won last night. I’m sure someone is happy to he headed to Disney World.

The most important thing about last night’s game is there are now only seventeen days until pitchers and catchers report to spring training. 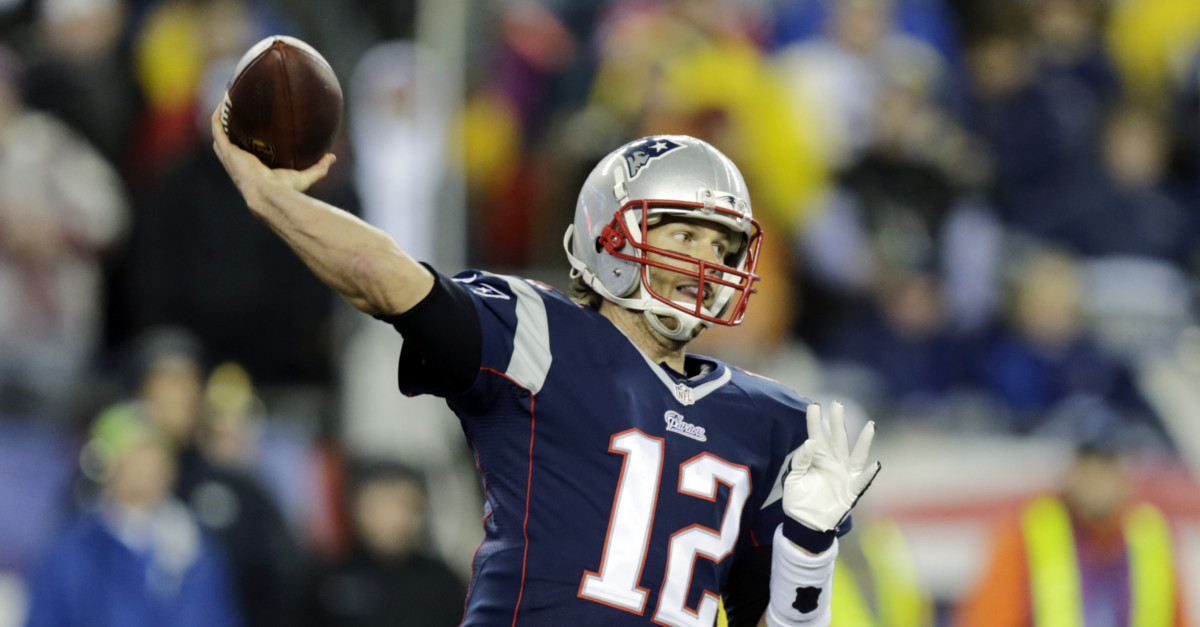