Johnny Depp admits his joke about killing President Trump “will be horrible,” then tells it anyway 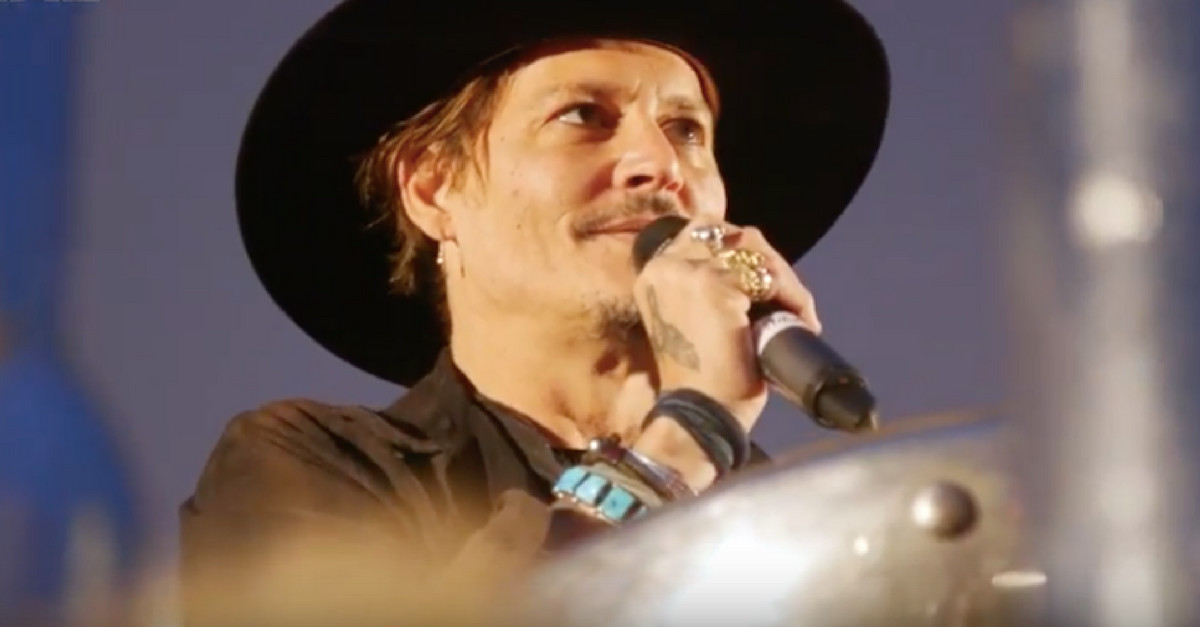 While speaking to a crowd at the Glastonbury Festival on Thursday, Johnny Depp made a joke about assassinating the president.

“I think he needs help and there are a lot of wonderful dark, dark places he could go,” he said of President Trump. “When was the last time an actor assassinated the president? It is just a question ? I?m not insinuating anything. By the way, this is going to be in the press. It will be horrible. I like that you are all a part of it.”

RELATED: Another lawsuit for Johnny Depp alleges things aren?t so hot underneath his cool guy image

The audience at the drive-in cinema festival erupted in applause.

“I want to qualify, I am not an actor. I lie for a living. However, it has been a while and maybe it is time,” Depp added, referencing when John Wilkes Booth assassinated President Abraham Lincoln.

Depp’s joke comes just a few weeks after comedian Kathy Griffin sparked widespread outrage after posing for a photoshoot with the fake, severed head of President Trump. She was later fired by CNN, and the remainder of her tour was canceled.