Two guys confronted another driver with a bat, but quickly learned he was an MMA fighter 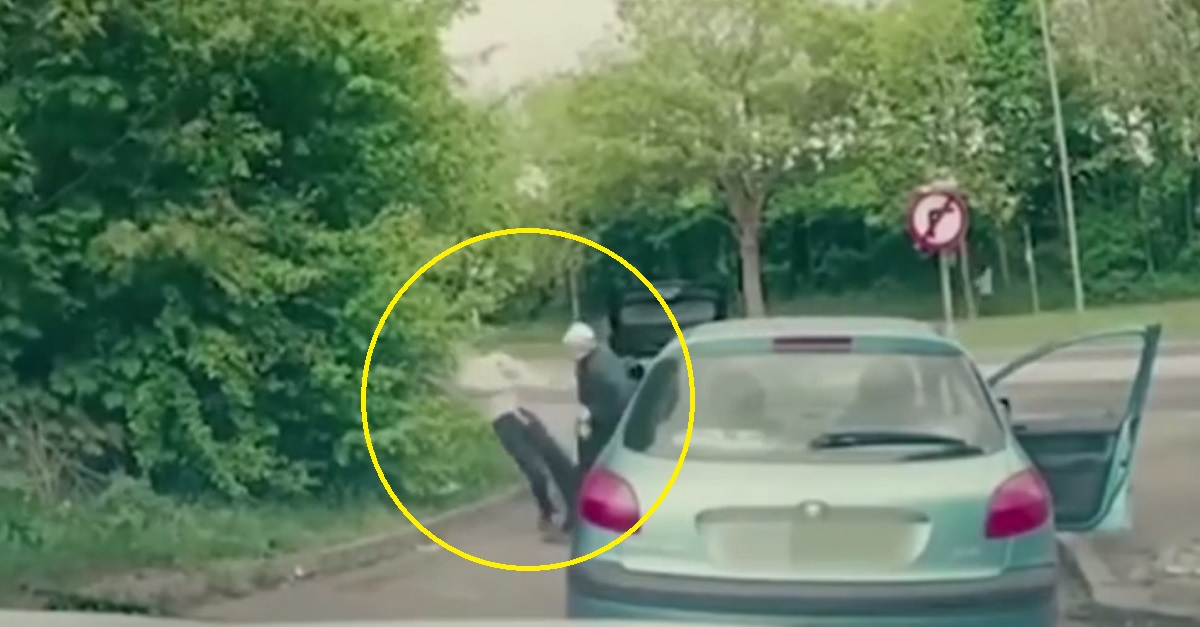 A dashboard-mounted camera was running when two men — one armed with a bat — got out of their car to confront another driver in an April road rage incident.

Unfortunately for them, the man they chose to pick a fight with was a mixed-martial arts expert, according to the Independent.

RELATED: A strong kick from an MMA fighter killed a Russian powerlifting champion in a street brawl

The aggressor of the two men takes a baseball bat to the front of the fighter’s car. That gets him out of the car and draws a swing of the bat at the fighter’s face, which he dodges. But after the first swing, the MMA fighter retaliates with a vicious one-hit knockout.

The victim’s pal rushes in to finish off the fighter — not knowing he was ready with a chokehold. After a short struggle, he’s put to sleep too.

The unnamed fighter drives off, having dispatched both men with ease.