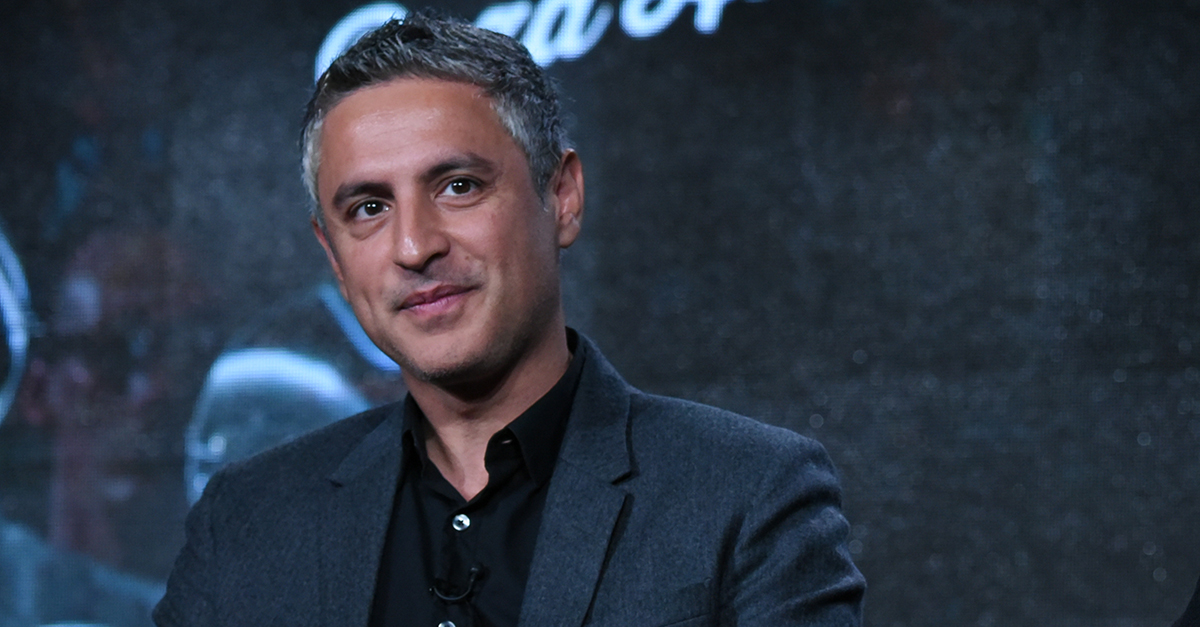 CNN host Reza Aslan apologized Sunday for calling the President of the United States a “piece of s**t.”

I should not have used a profanity to describe the President when responding to his shocking reaction to the #LondonAttacks. My statement: pic.twitter.com/pW69jjpoZy

As news of an attack in England quickly spread in the United States on Saturday, President Trump issued a quick-trigger tweet before it was known if the attack was indeed a terror incident.

Trump mentioned his Travel Ban that has been struck down by the courts multiple times. The president tweeted Saturday, “We need the Travel Ban as an extra level of safety!”

RELATED: People run for their lives as news of two confirmed terror attacks in London spreads

We need to be smart, vigilant and tough. We need the courts to give us back our rights. We need the Travel Ban as an extra level of safety! Aslan was slammed by criticism on social media, and on Sunday he issued an apology for the language he used in the initial tweet. However, Aslan still managed to slam the president’s behavior.

Aslan wrote: “I lost my cool and responded to him in a derogatory fashion. That’s not like me. I should have used better language to express my shock and frustration at the president’s lack of decorum and sympathy for the victims of London.”