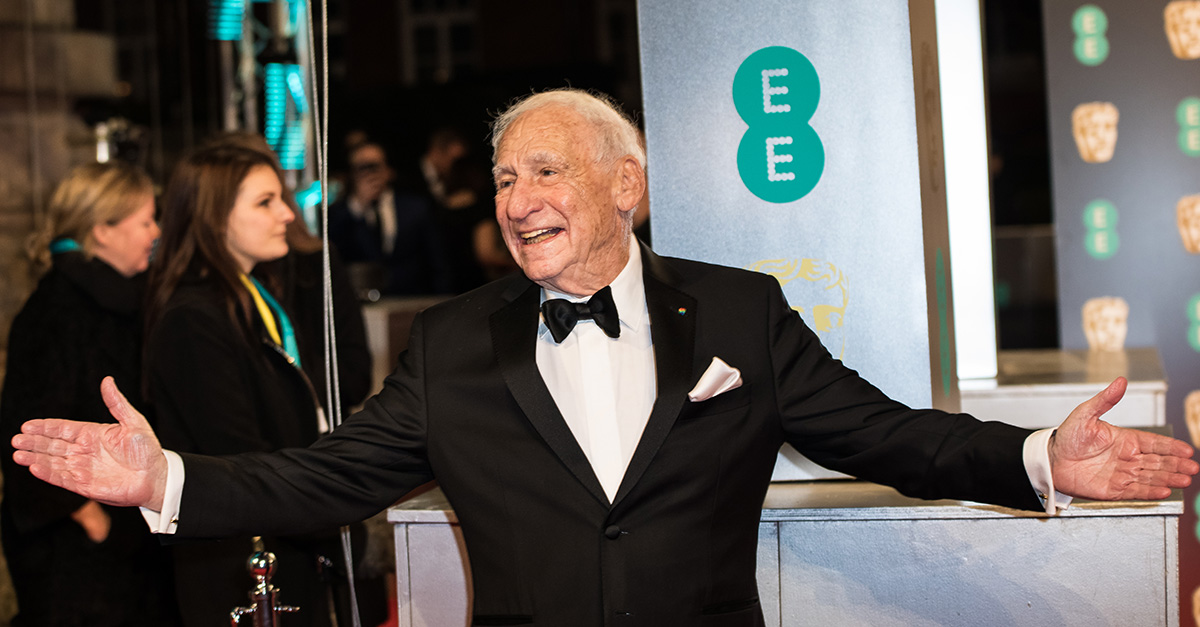 Mel Brooks is fed up with society’s “stupidly politically correct” sensibilities and warns that they will lead to the “death of comedy.”

Brooks, the creator of acclaimed comedy films like “Blazing Saddles,” “History of the World, Part I” and “Young Frankenstein” and one of only 12 people to have won an Emmy, a Grammy, an Academy Award and a Tony, told the BBC’s Radio 4’s Today program that political correctness is strangling comedians, The Telegraph reported.

“It’s not good for comedy. Comedy has to walk a thin line, take risks,” Brooks said. “Comedy is the lecherous little elf whispering in the king’s ear, always telling the truth about human behavior.”

RELATED: Mel Brooks recalls how one of Gene Wilder’s greatest scenes came to be

Brooks said his classic 1974 western parody “Blazing Saddles” couldn’t be made in today’s political climate. Starring Cleavon Little and Gene Wilder, the movie was about a black sheriff facing racism from a town’s residents. Brooks said the unvarnished portrayal of racial prejudice in the film was essential to its cultural impact.

“Without that, the movie would not have had nearly the significance, the force, the dynamism and the stakes that were contained in it,” Brooks said.

Brooks said there is only one area where he will not venture for a laugh.

“I personally would never touch gas chambers or the death of children or Jews at the hands of the Nazis,” Brooks said. “Everything else is OK.”