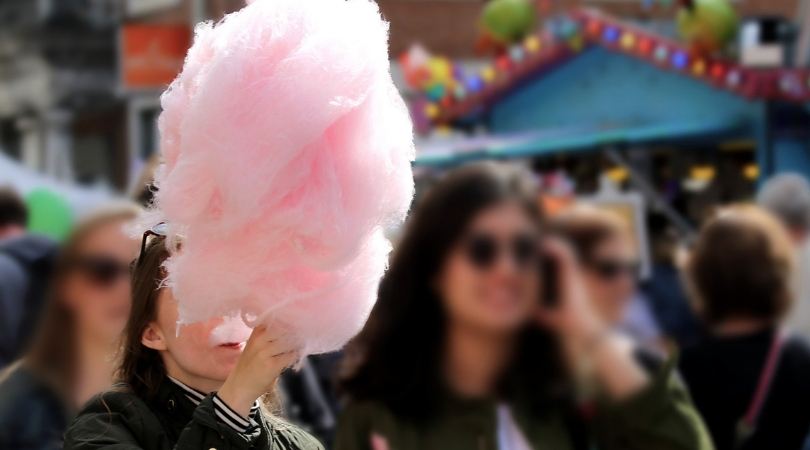 Have you ever eaten cotton candy while driving? Well, you might want to watch out for cops while doing it from now on. According to a Dasha Fincher, from Florida (of course), she was arrested for more than three months for having cotton candy in her car!

Fincher is now filing a lawsuit in federal court against the board of commissioners in Monroe County, two deputies and Sirchie Acquisition Company, which is a drug test manufacturer. According to the lawsuit, officers tested a bag of cotton candy found in Fincher’s friend’s car during a traffic stop in 2016. Fincher was driving with a passenger on New Year’s Eve when the deputies pulled her over, over a tint violation, claiming her windows were too dark.

Monroe Lawsuit by on Scribd

Officers noticed Fincher’s expired license and a clear bag containing a blue-like substance. When questioned, officers stated the woman was shaking and became “very anxious” when asked about the contents in the bag. Officers carried out a test on the substance using a Nark II roadside kit, which falsely identified it as methamphetamine. Fincher was immediately arrested and charged with possession and trafficking of meth with intent to distribute and held in jail on a $1 million bail. Unable to pay the bond, she was forced to spend four months in jail.

In March 2017, the charges were dropped after a lab test showed the blue material contained no controlled substances and was indeed cotton candy. While incarcerated, Fincher stated she missed several “serious life events” including the birth of two grandsons and her daughter’s miscarriage. The lawsuit states deputies should have known the food coloring in the cotton candy may have caused the false positive when tested, and it would have been unlikely for someone to leave a large bag of meth in plain sight. The lawsuit also notes that the test kit which officers used usually has a “history of producing false positive results”.

The Florida woman is now seeking punitive damages, as well as court fees, claiming she wants Monroe county to pay for “what they did” and the trauma they caused her. And here we are thinking drinking and driving could land us in jail! Pft.