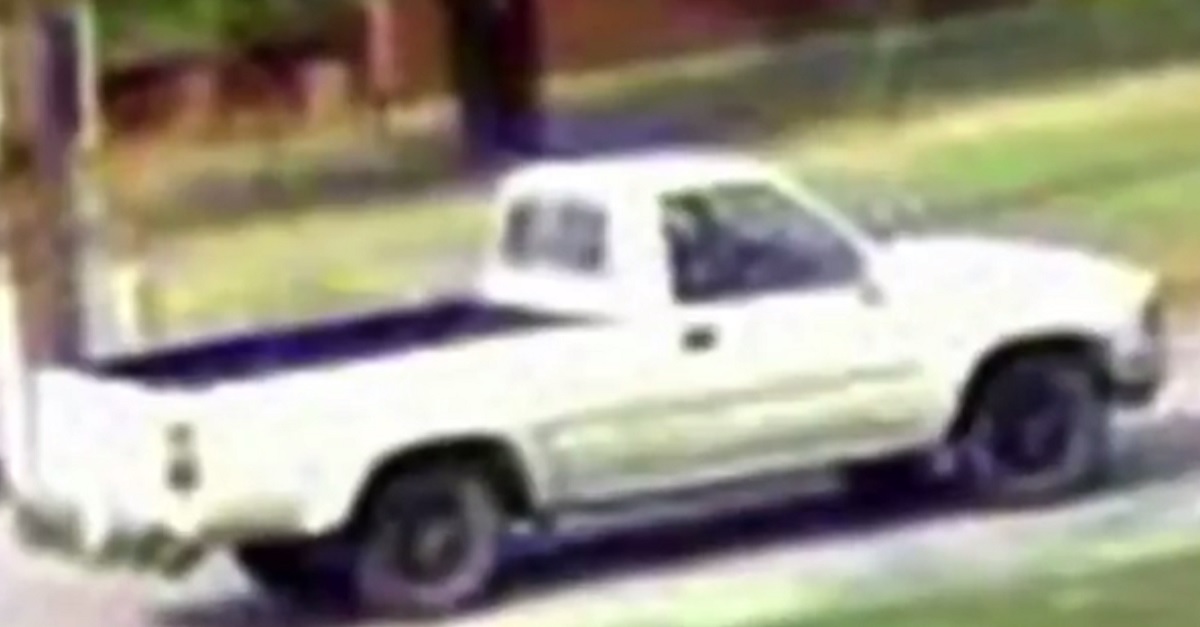 An Owasso, Oklahoma man has been arrested on charges that he attacked Tulsa homeless people in two separate incidents, one of which was fatal.

Jeremy Thacker, 40, has been charged with first-degree murder in the death of 46-year-old Shawn Birdo, as well as five counts of assault with a deadly weapon for alleged attacks against five other people. Thacker is accused of using his white pickup truck to run over homeless people sleeping under an Interstate 244 overpass in Tulsa, according to the Tulsa World.

Police arrested him after a neighbor noticed his truck had a broken windshield. That truck matched the description of a truck seen leaving the scenes of the multiple recent attacks on Tulsa’s homeless population.

RELATED: A college student?s first week of school ended in her brutal murder

In a separate incident before the alleged truck attack, Thacker is also accused of beating a homeless man sleeping outside a convenience store with a pipe. The victim of that attack woke up after being struck and fought off the attack, according to police.

Police have stated that the attacks “deliberately” targeted the homeless.

While friends of Thacker told Tulsa World that Thacker “would give his shirt off his back to a homeless person,” Thacker’s public Facebook page has posts that suggest otherwise, including this one: