A family is outraged that a woman who’s had her license suspended almost 40 times is back on the streets after killing their son in a violent hit-and-run.

About one year ago, Susan Hyland struck and killed Qason Turner, 16, of Pennsauken, N.J., around 11:30 p.m. Turner was pronounced dead at the scene; Hyland never stopped.

Turner was leaving a friend’s house after finishing a shift at the Cherry Hill Mall in Cherry Hill, N.J. Hyland was traveling at such speed that the accident “nearly decapitated” Turner, according to the Courier-Post. Hyland’s niece, the owner of the vehicle, was in the passenger seat at the time of the accident. She called 911 after the pair arrived at their destination in Camden. Hyland discussed torching her car after the incident, and attempted to flee the house when police showed up.

RELATED: As if a hitting a pedestrian wasn’t bad enough, what the driver did next will make you gasp

Now, a judge has sentenced Hyland to five years’ probation, along with a prison sentence of 20 years, should she violate the conditions of her probation, which include long-term rehabilitation and substance abuse treatment. In court, Hyland’s public defender testified that she had struggled with substance abuse her entire life, using crack cocaine every day for 13 years, as well as alcohol, marijuana, prescription pain medication and PCP.

“My client’s addiction has caused most of her life to deteriorate and fall apart,” he testified in court, according to the Courier-Post. She lost parental rights to her children in previous arrests; her record shows drug and child support violations stretching back to 1997. She was charged with leaving the scene of a fatal motor vehicle accident in the second degree; causing death while driving with a suspended or revoked license in the third degree; and endangering an injured victim in the third degree.

That’s not sufficient for relatives of the victim, including Qason’s mother, who was one of over a dozen to appeal to the judge for severity in sentencing. In emotional testimony, LaTisha Turner said, “She left my son on the side of the road […] She needs to be in prison. She doesn’t deserve to walk.” 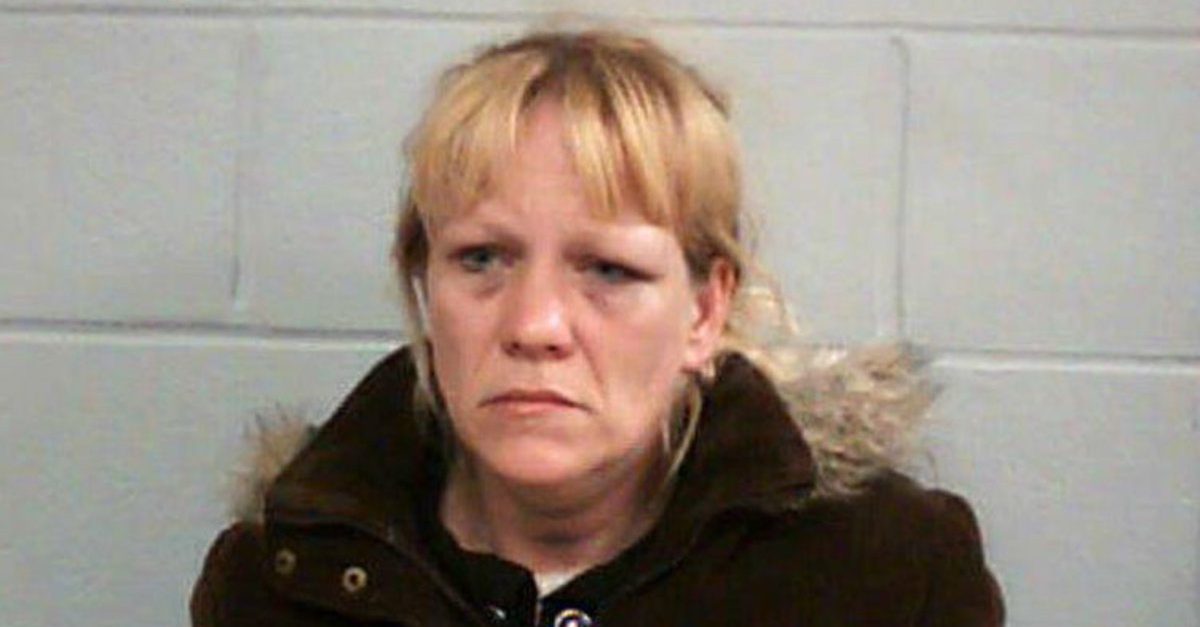